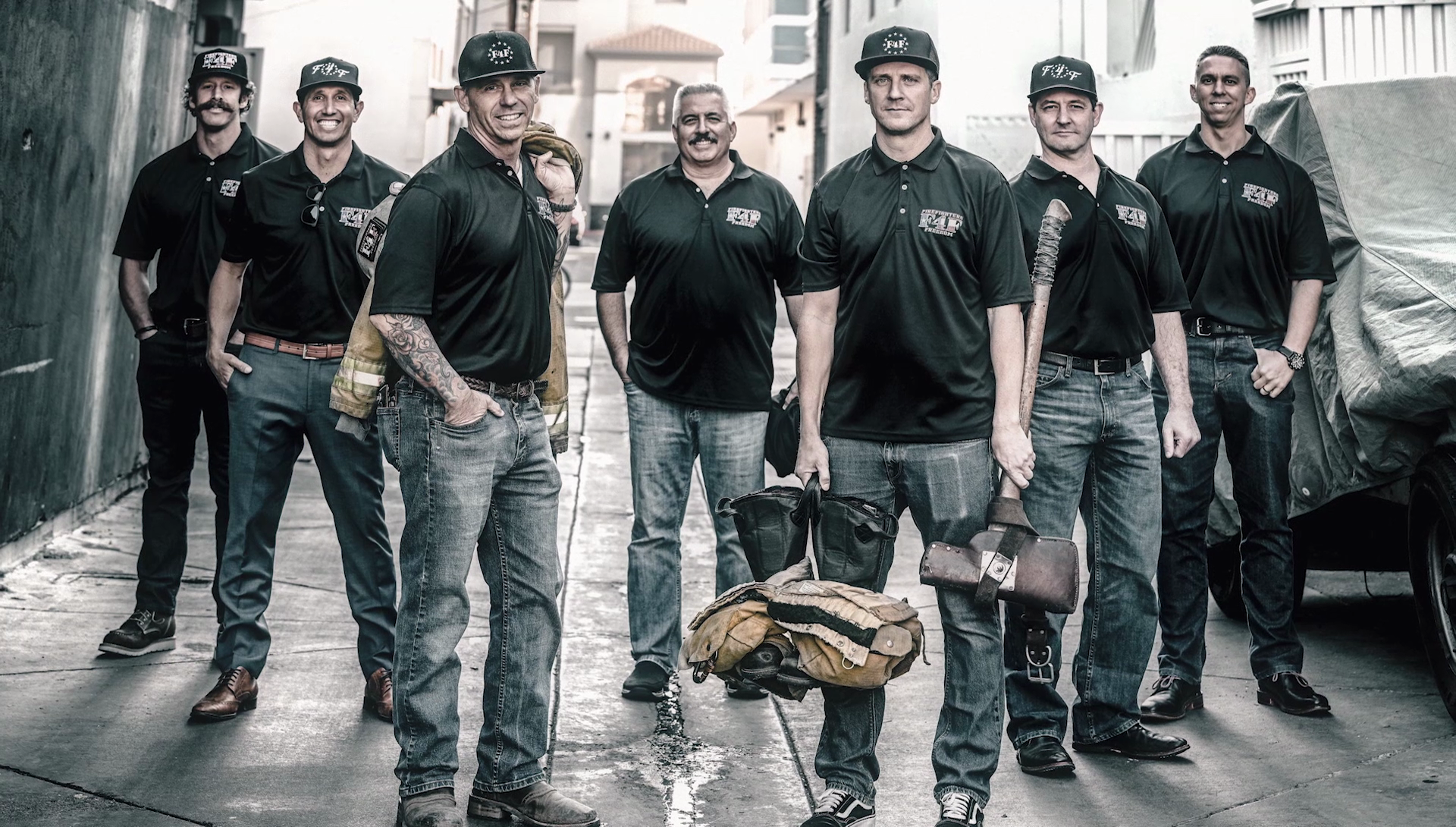 Firefighters 4 Freedom - the group of firefighters that is suing the city of LA over life crushing vaccine mandates.

These brave men and women are risking their lives daily to serve the citizens of Southern California.

Matt Le Tissier - On the Record 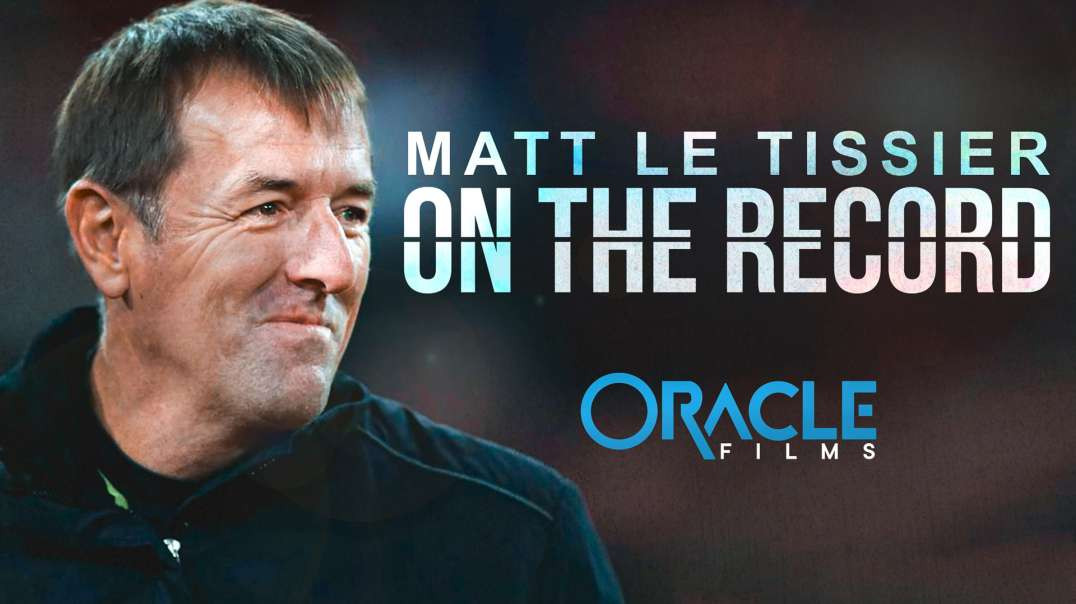 Over the past year the sporting world has witnessed an alarming increase in the number of professional athletes (and fans alike) suffering from cardiac arrest and other serious health complications. In this exclusive interview, Matt Le Tissier provides his view on what has been happening over the last year in sport.

Le Tissier is a former professional footballer and television pundit. Renowned as a creative attacking midfielder with exceptional technical skills, Le Tissier is the second-highest ever goal scorer for Southampton; where he spent his entire professional club career. He was voted PFA Young Player of the Year in 1990 and was the first midfielder to score 100 goals in the Premier League.

Following his retirement as a player, Le Tissier became a football pundit, and worked as a panellist on the Sky Sports show Soccer Saturday until August 2020.

Planet Lockdown is a 90-minute documentary on the situation the world finds itself in. We spoke to some of the brightest and bravest minds in the world including epidemiologists, scientists, doctors, lawyers, protesters a statesman and a prince. These brave souls had the courage to speak truth against all odds and inspire us to do the same. We must have the courage to overcome our fears. Once we do, it gets easier every time. By watching this documentary, you will have the equivalent of a masters degree on current events.

Discussion begins around 40 minute mark. Sen. Ron Johnson moderates a panel discussion, COVID-19: A Second Opinion. A group of world renowned doctors and medical experts provide a different perspective on the global pandemic response, the current state of knowledge of early and hospital treatment, vaccine efficacy and safety, what went right, what went wrong, what should be done now, and what needs to be addressed long term. 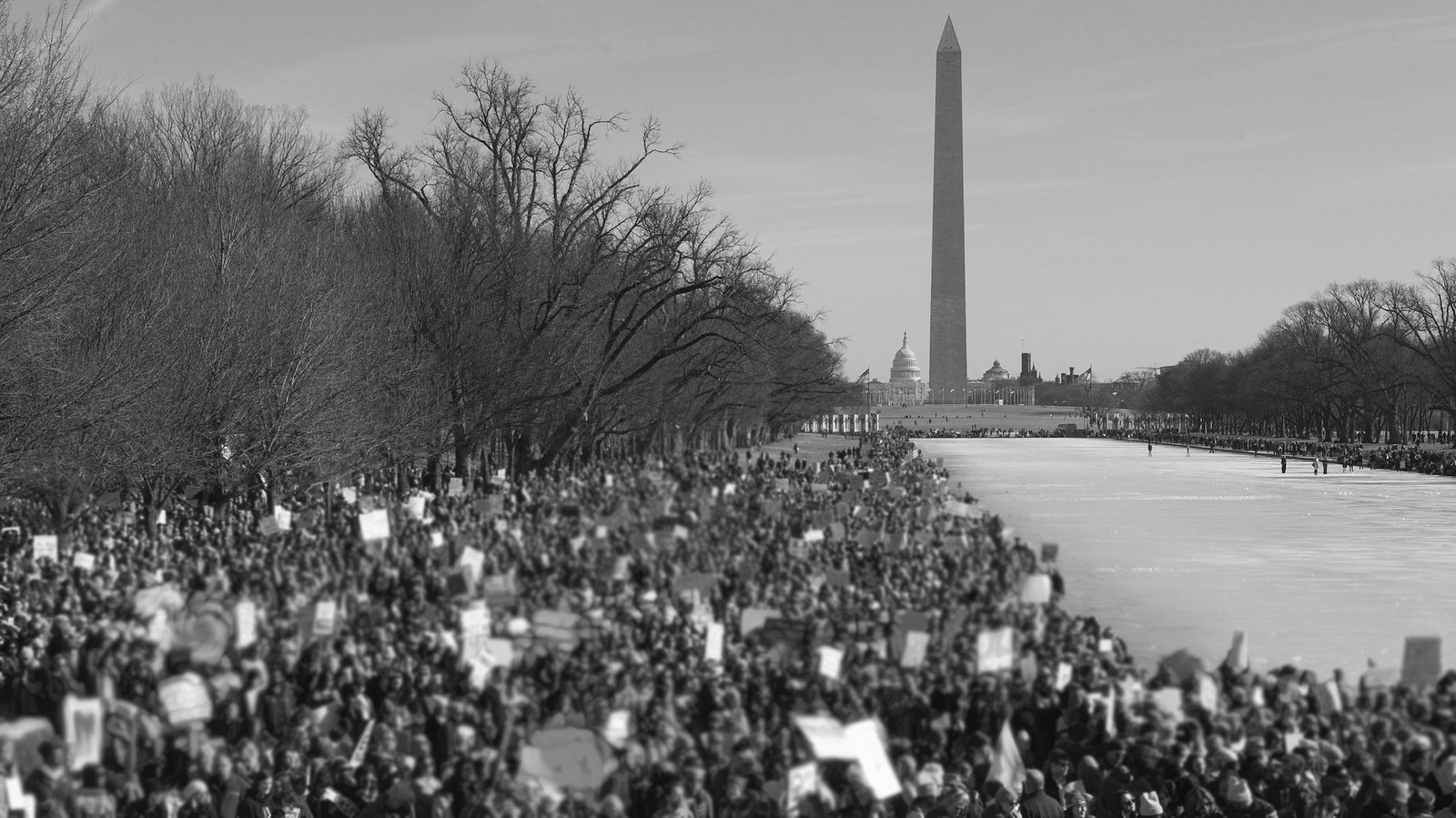 Defeat The Mandates DC. United we stand, in peace we march. World Wide Rally for Freedom

World Wide Demonstration is a peaceful, apolitical, internationally-syndicated community demonstration dedicated to emboldening grassroots citizens to push back against Covid-related restrictions in their own local cities. January 23, 2022, marks the sixth World Wide Rally for Freedom.