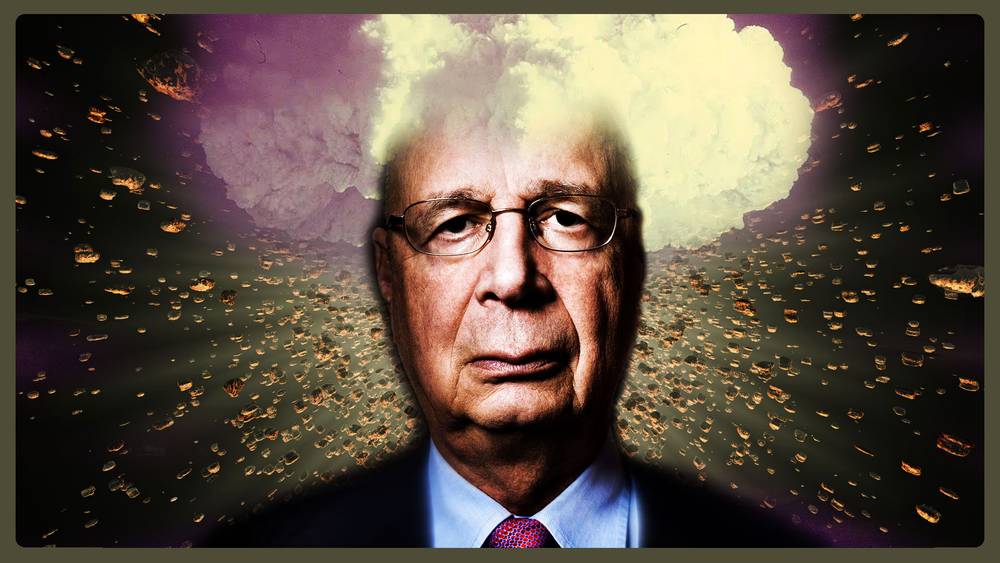 The Megadeath Intellectuals of the Great Reset

The World Economic Forum wasn’t simply the brainchild of Klaus Schwab, but was actually born out of a CIA-funded Harvard program headed by Henry Kissinger and pushed to fruition by John Kenneth Galbraith and the “real” Dr. Strangelove, Herman Kahn. This is the amazing story behind the real men who recruited Klaus Schwab, who helped him create the World Economic Forum, and who taught him to stop worrying and love the bomb.