They're more evil than you think. Evil agenda behind the "great reset"

Gammon discovered what appears to be a Bond villainesque agenda to cover up the unfolding financial catastrophe behind the Reset. Diversionary tactics include blaming global warming, scapegoats and external enemies. Just like we are doing to the unvaxxed and Vladimir Putin.

The Limits to Growth, a book commissioned in 1972 by the Club of Rome, caused a sensation as it explained that the global population would continue to grow exponentially, and that we were living in a world with limited resources. In plain English, there would be too many people and not enough food. His solution was bald and suggested reducing the population or reducing the level of consumption. He did not say how he planned to curb population growth.

This landmark publication caught people’s imagination. It was translated into 30 languages and sold 12million copies.

The idea was not new: it was first mooted in the 18th century by scholar Thomas Malthus. Malthusianism became the practice of balancing population growth and food supply by applying checks and balances to prevent food and resources running out.

The elite warmed to this at their annual conference in Davos, Switzerland. (Davos is a snow-covered ski-resort where up to 3,000 of the world’s richest and most powerful heads of state, CEOs, corporate executives, politicians, celebrities and charitable organisation leaders, jet in for the five-day WEF exclusive annual event.

The Club of Rome has its headquarters in Switzerland, like the WEF, and the World Health Organisation, and was co-founded in Italy by Aurelio Peccei, British chemist Alexander King and American investment banker David Rockefeller, a member of one the world’s richest families.

Henry Kissinger, the former US National Security adviser to Presidents Richard Nixon and Gerald Ford, gave a speech at the WEF saying the problems would be solved only with a single world government, which is consistent with what the WEF has been saying and consistent with the Great Reset agenda. (Kissinger is German-born like Schwab; awarded the Nobel Peace prize in 1973, he taught Schwab at Harvard University.)

Last month, the World Health Organisation announced its intention to take control of global pandemic policy and explained that it could order mandatory vaccines, digital health IDs, lockdowns, isolation, testing regimes, no-jab-no-job rules, or anything else it decided as policy.

This news would have delighted the Club of Rome, who in 1991, published The First Global Revolution analysing the problems of humanity and giving them the collective name ‘problématique’.

The Club discussed identifying common enemies and if one was not obvious, it was good to make one up. They said this created motivation for social and political unity.

"In searching for a common enemy against whom we can unite, we [the Club of Rome] came up with the idea that pollution, the threat of global warming, water shortages, famine and the like, would fit the bill. In their totality and their interactions these phenomena do constitute a common threat which must be confronted by everyone together. But in designating these dangers as the enemy, we fall into the trap, namely mistaking symptoms for causes. All these dangers are caused by human intervention in natural processes, and it is only through changed attitudes and behaviour that they can be overcome. The real enemy then is humanity itself." 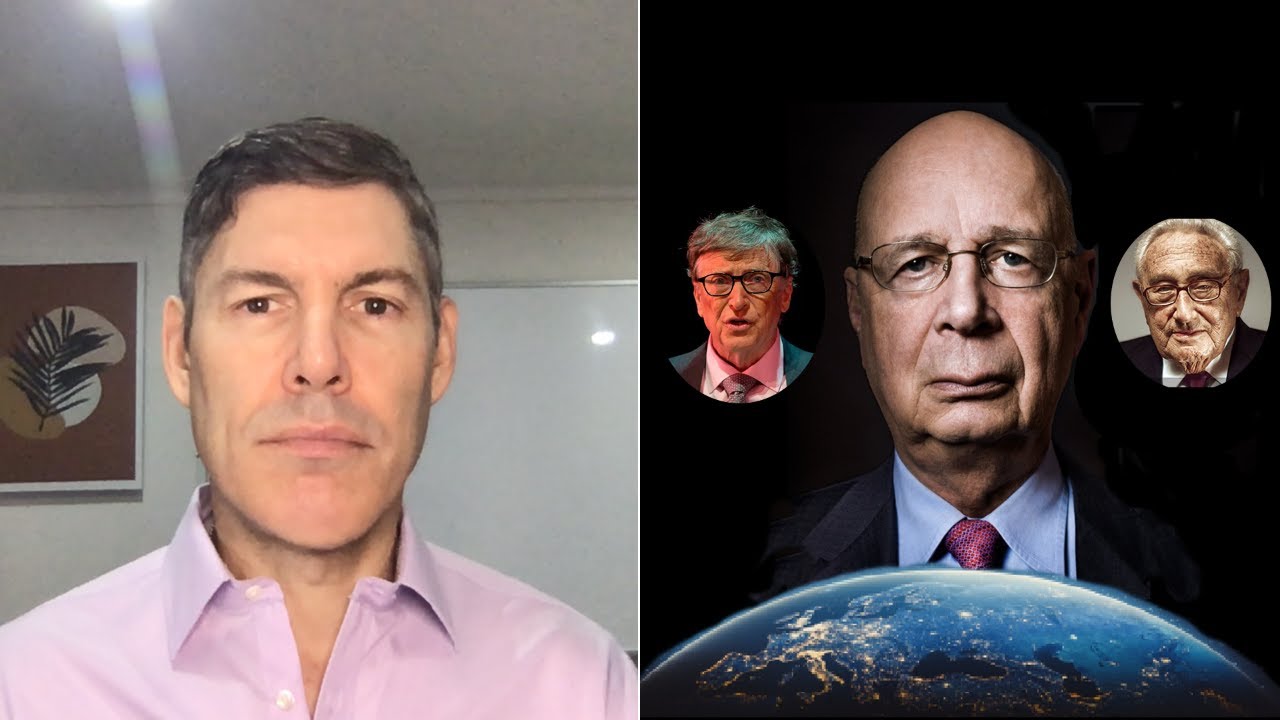 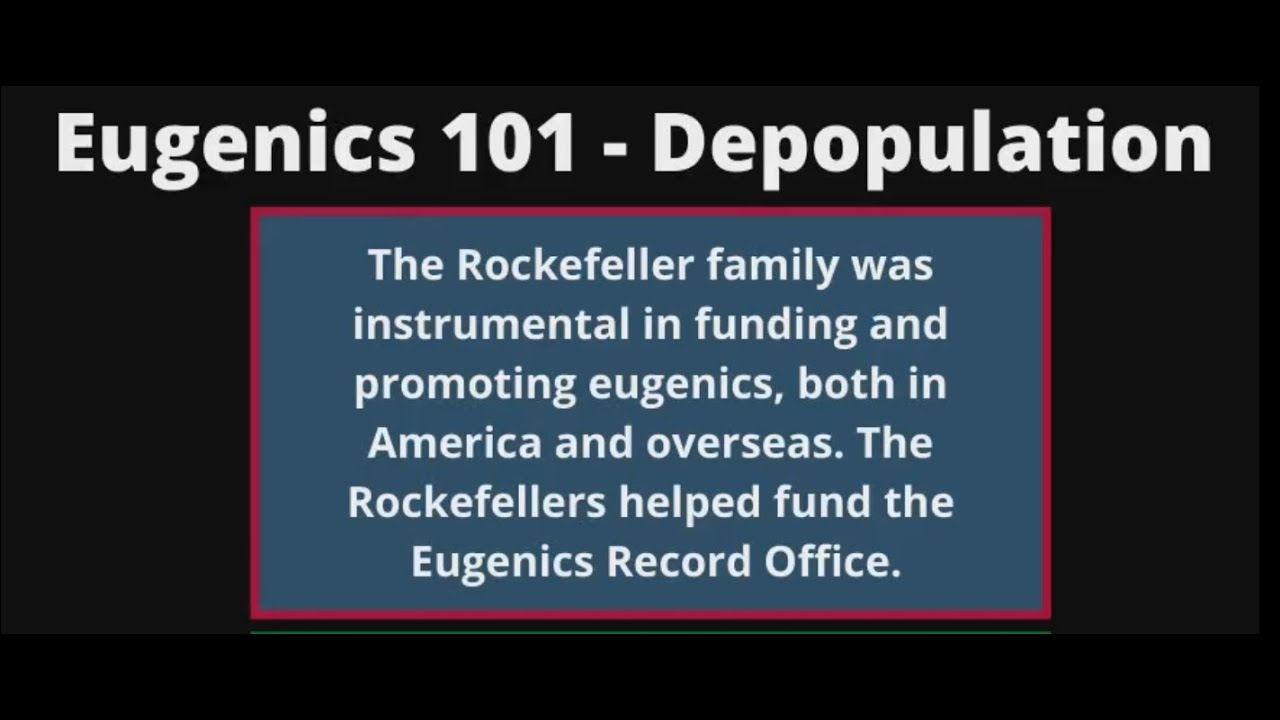