The second is more of a chill type CD.

First song on disc 2 is the album-titled track “Contact.” It starts with a calm and tranquil tone that quickly changes up into a hammering break beat. The catchy tune got me moving and for the first time since the start of the album, put a smile on my face. Although not a characteristic trance song, it was a pleasant surprise and I really enjoy the more laid-back and groovy feeling this song instills in you. Once it really got going in the middle, it was impossible for me not to get up and dance around my living room. I was hoping this funkiness would continue into the following tracks but to my surprise, it did not. In fact, the rest of the disc is a collection of beautifully crafted down tempo, minimal, and ambient tracks that if you told me that they were produced by ATB before I knew it, I would have laughed in your face.

I must give it up to ATB here and applaud him for producing something out of the box and doing it so well. I would have LOVED to hear the old ATB; the trance legend that we have all come to know and love so dearly, but I have come to the realization that that might not ever happen. I have to realize that ATB has moved on and is trying new things. I can’t really fault the guy, as so many other “trance” DJs have done the same and moved on from producing trance tunes, but I will still keep hope that one day, in the distant future, the king of “Ectasy,” “You Are Not Alone,” and “Don’t Stop” will return to his roots and bless us with amazing songs that I know he is capable of producing. 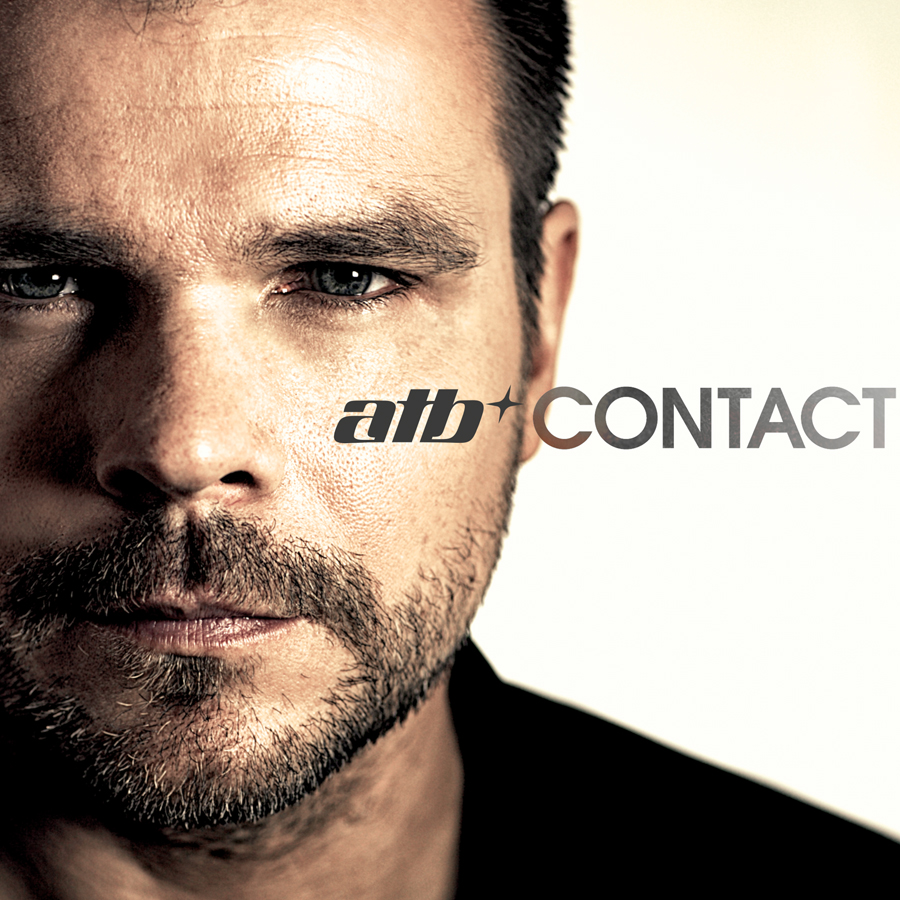 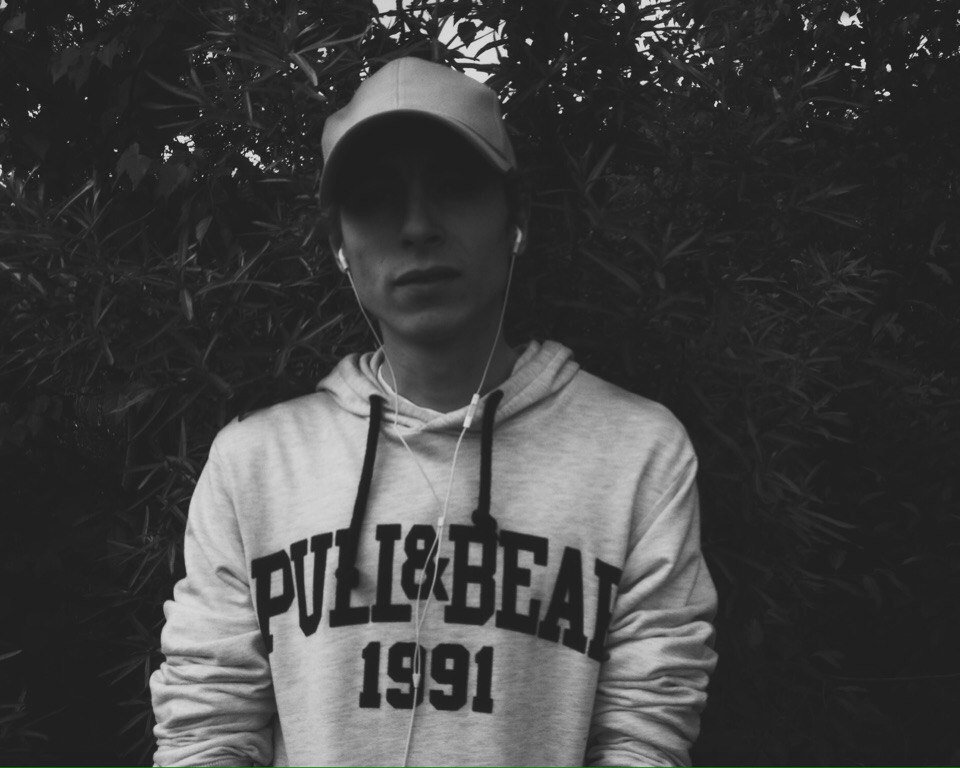