The German sound-pioneer is a house-hold name in the world of electronic music, particularly in the fields of ambient and chillout-music.

In the past he has produced chillout mixes for artists like RAMMSTEIN or MIKE OLDFIELD.

Now he is coming up with a full-length album packed with chillout-versions of his gold-selling no 1 album 'Sun' 'Sun' - The Chill Out Edition includes chill-out mixes of the best tracks of the regular 'Sun' album and sets a new level in the world of ambient and chill out music. Inspired by electro classics like Tangerine Dream, Kraftwerk and Jean - Michel Jarre, von Deylen creates visionary sounds that are ahead of their time.

This has also impressed the President of the world-leading classical label 'Deutsche Grammophon' who has invited SCHILLER to appear on his prestigious label with the album 'Opus' an electronica album inspired by classical melodies which features some guest artists from the classical world such as Anna Netrebko or Helene Grimaud. 'Opus' got released internationally as a priority release by Deutsche Grammophon/Decca International also in the first quarter of 2014. 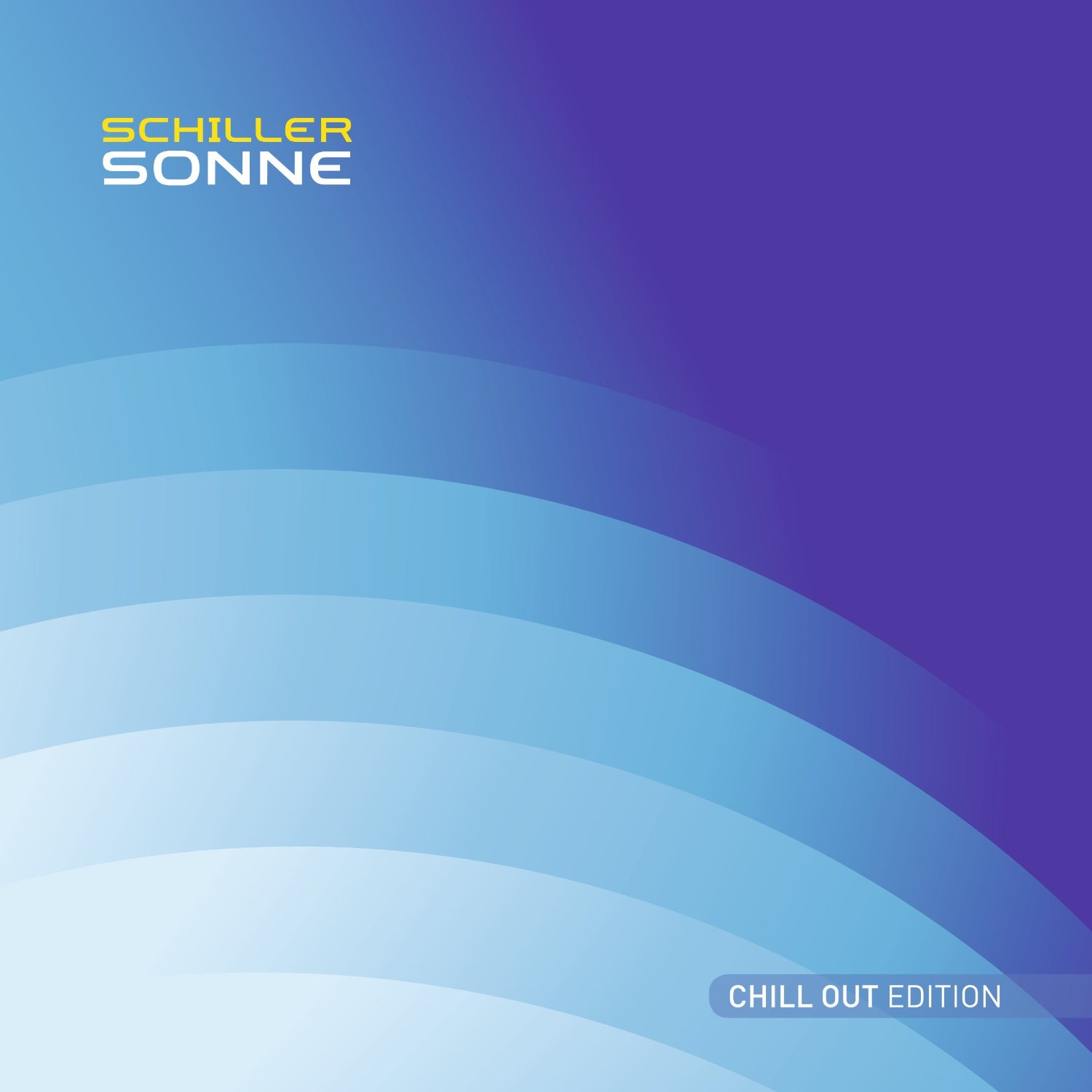 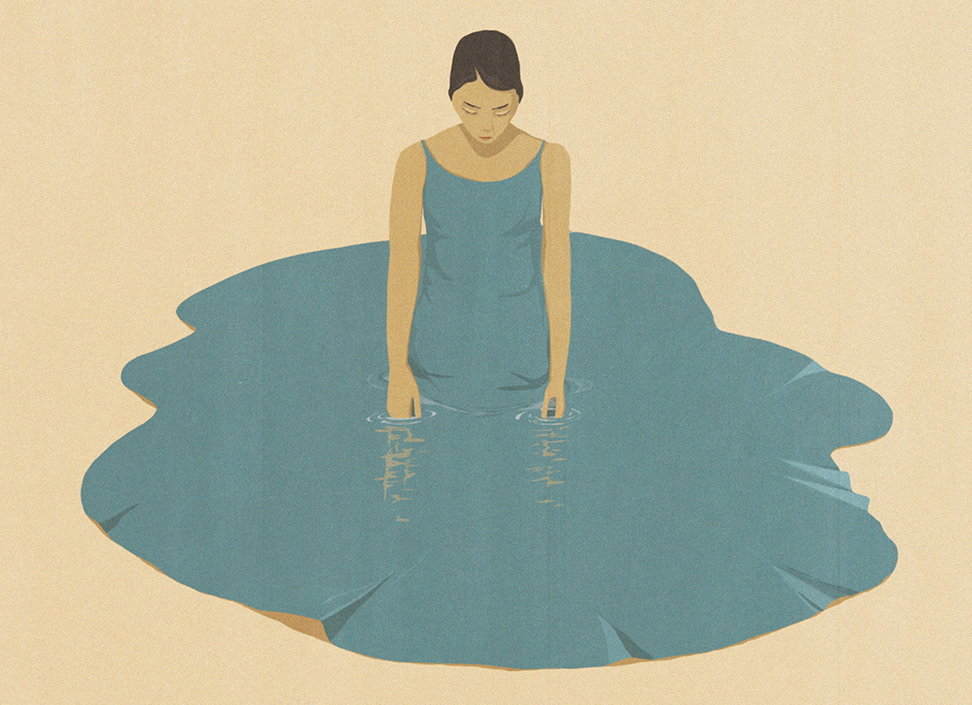