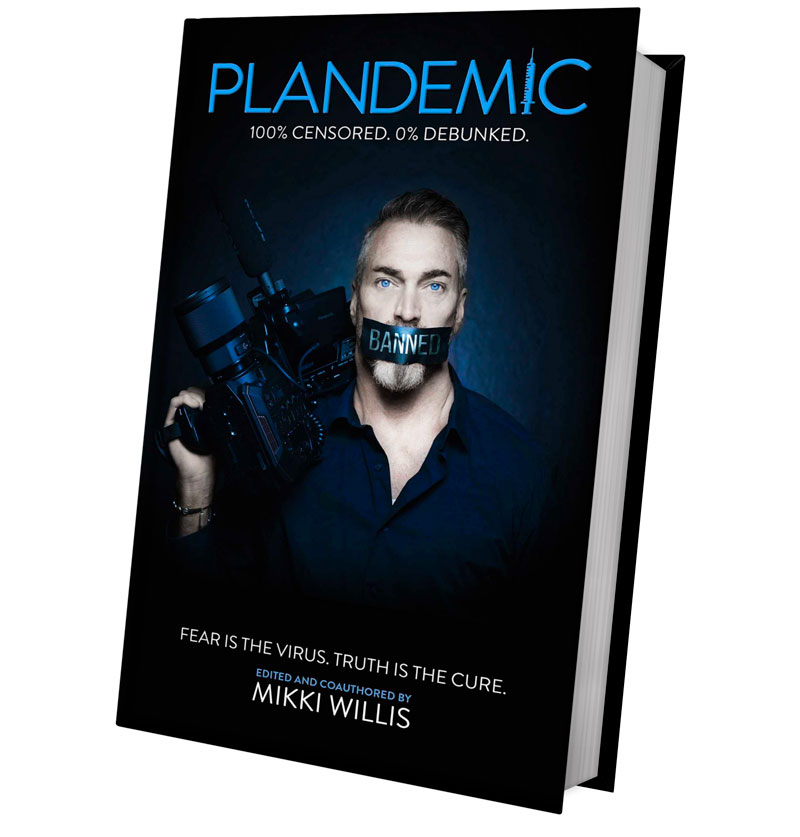 Mikki Willis. Plandemic: Fear Is the Virus. Truth Is the Cure. The Book They Don't Want You to Read

An excerpt from the book:

"...A few weeks later, [my producer] Erik called to tell me he had "good news and bad news." "Hit me with the bad," I said. He replied, "I just learned that our writer is not on our side. She believes the mainstream narrative and thinks we’re crazy."

"Wonderful," I said as I braced for yet another hit piece. "What’s the good news?" Erik answered, "Actually, she thought we were crazy. She doesn’t think that anymore. Her mind is blown by what she’s discovering through her research."

We dive deep into the forbidden realms of facts and reality, covering such topics as:
- My personal story. The death of my brother and mother within the same month, and how those losses led to [email protected]
- The real origins of the virus. Tracking the paper trail to fraudulent patents and deadly research practices.
- The agenda to reduce our civil liberties. Who’s behind this agenda, and what their endgame is.
- Breaking down the simulations and manifestos that warned us years before of what we’re now just waking up to.
- How to wake up from psychological subversion and mass psychosis.
- How the media and their accomplices known as the "fact checkers" control the global narrative.
- Why tried-and-true medicines are being suppressed, while untested experiential drugs are being pushed.
- Identifying medicines and modalities that can protect us from future outbreaks.
- The hidden studies on masks and the dangers of "rebreathing" carbon dioxide.
- The inconvenient truth about Bill Gates, Anthony Fauci and the governing institution they control.
- Why the richest men in the world are buying up American homes and farmland.
- Who’s profiting from the pandemic. Would it surprise you to know that COVID gave birth to 500 new billionaires in a single year? Yeah, me too.

I can’t take full credit for this work. It was an absolute honor to collaborate with some of the world’s top doctors and scientists, including two Nobel Peace Prize candidates and one highly regarded Nobel Laureate. Thanks to them, I can honestly say that this is one of the most important books you will read this decade.

Not only is it packed with illuminating facts to help you better understand these chaotic times, but it’s also overflowing with breakthrough solutions, good news and tangible inspiration.

One of the most compelling elements of the narrative is the context surrounding my co-author. In short, an investigative journalist set out to write a hit piece on us.

To my amazement, this journalist had the courage and integrity to keep an open mind enough to dig beneath the smears and slander.

In the end, she did what few modern journalists would do: She set aside her agenda in honor of the truth. With a whole new narrative to write, I was invited to jump in as co-author. It was a truly incredible experience!

Ivermectin: The Truth on the most effective tool against COVID-19 (187 views)
Ben Swann & Mikki Willis talk about the making of Plandemic 2 (1092 views) 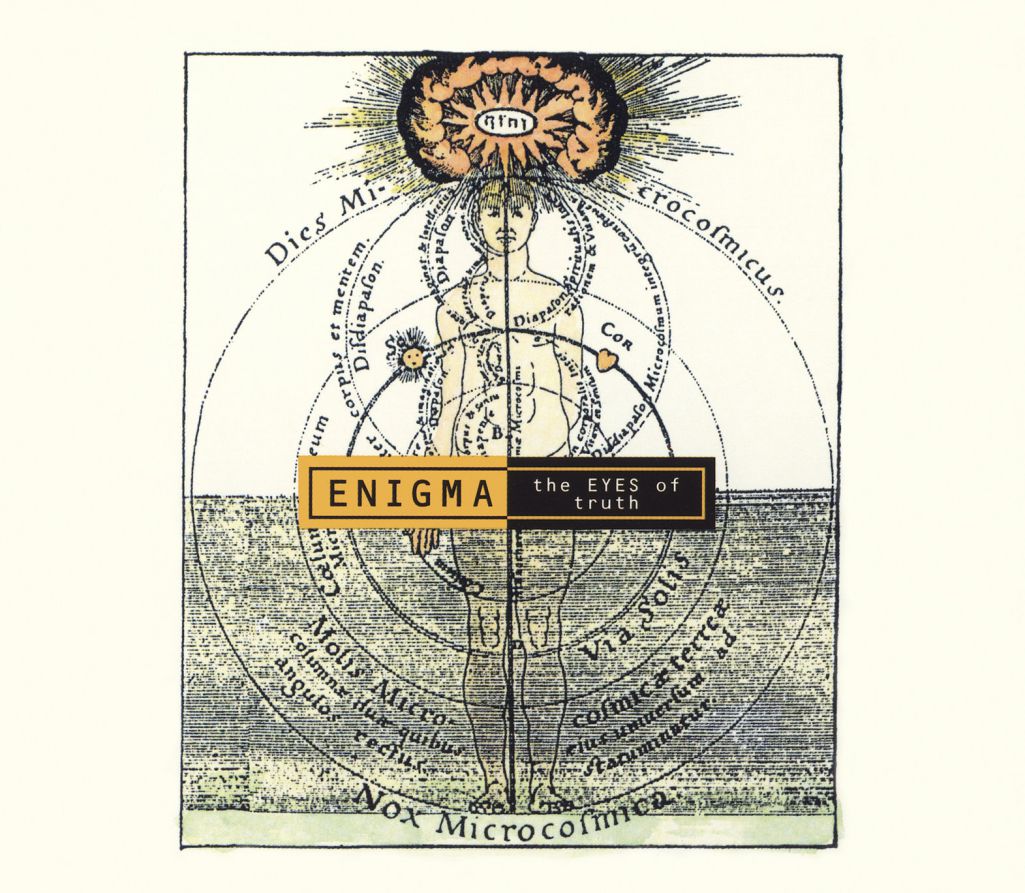 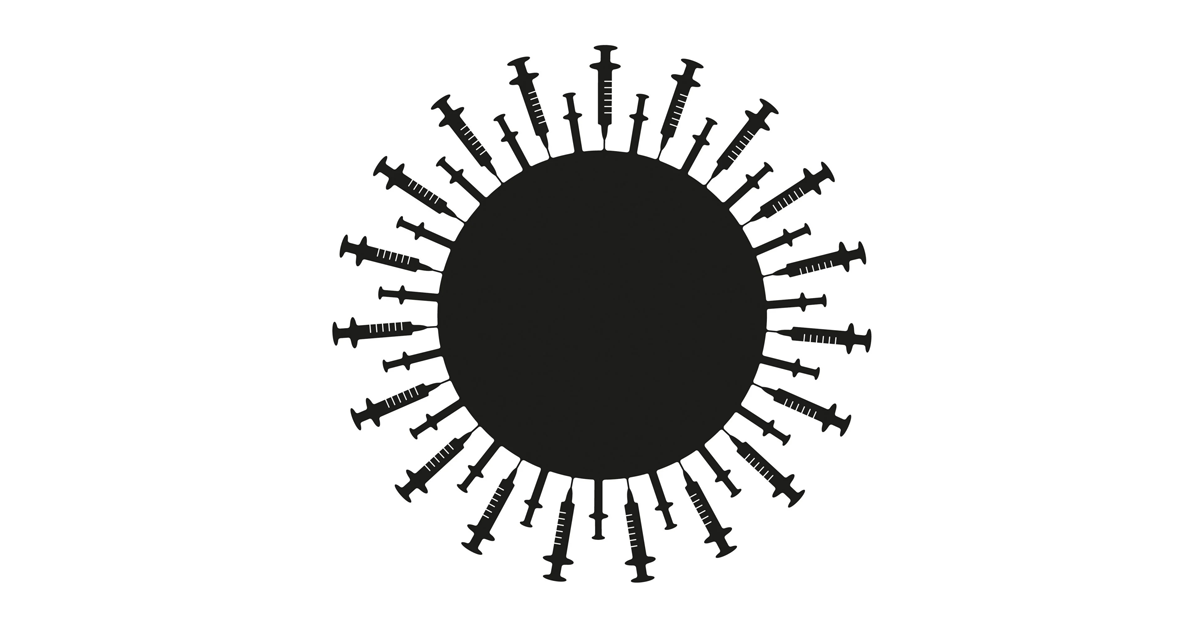