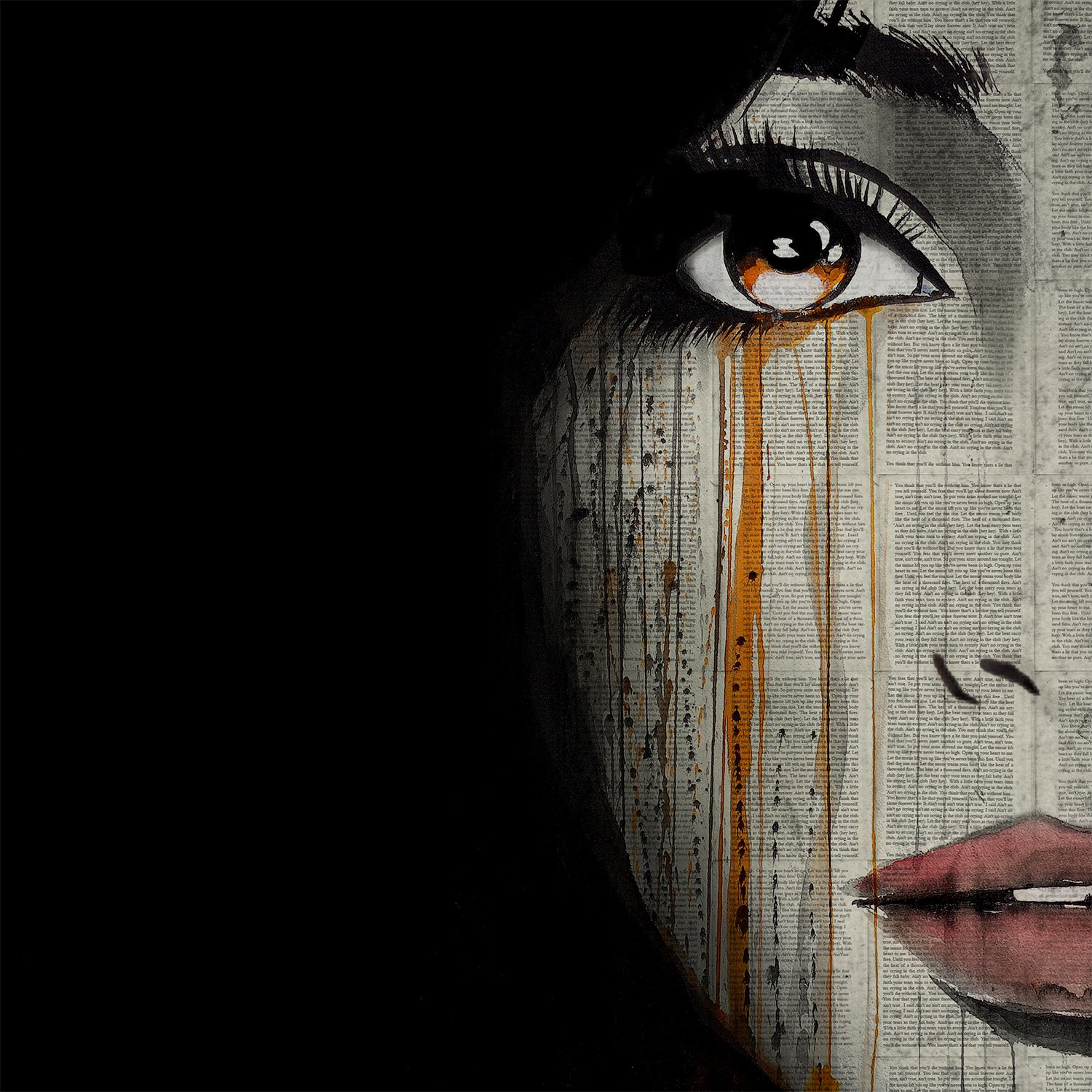 Carlos Fox was born in Paraguay, had his passion for electronic music waken in the mid 90's. Such passion made him buy two turtables and a mixer and that's how he started to develop an interest in producing his own sounds.

Carlos put a halt in his musical career in order to finish his studies, but finally in 2008, having graduated from university, he started working in the studio again, until one of his tracks fell into the hands of the owner of a very famous paraguayan records studio: Perikles Records. Diego Fernandez, the label owner, started to support Carlos Fox's work a lot until the remix made by Carlos of Paranoid Soul's "Get Funky", won the release of the weeka ward in electro progressive category, on trackitdown.com, and top 25 spot as djdownload.com, with such a nice welcome from his local fans.

Carlos Fox tries not to disappoint his always growing mass of followers by pushing himself harder in the studio, and always being faithful to his recognizable elegant signature sound.

You could hear Carlos Fox as a Dj guest on Frisky Radio Pure Fm, and Insominia Fm tribal Mixes.