Manual Music was started in 2005 by Dutch DJ/producer Paul Hazendonk.

Initially it has started as a sublabel of the Basic Beat record company where Paul worked at the time. The label quickly gained international fame with its first couple of releases and had managed to build a solid reputation ever since. When Paul left Basic Beat in 2009 to start his own record company, he adopted the Manual Music brand name. 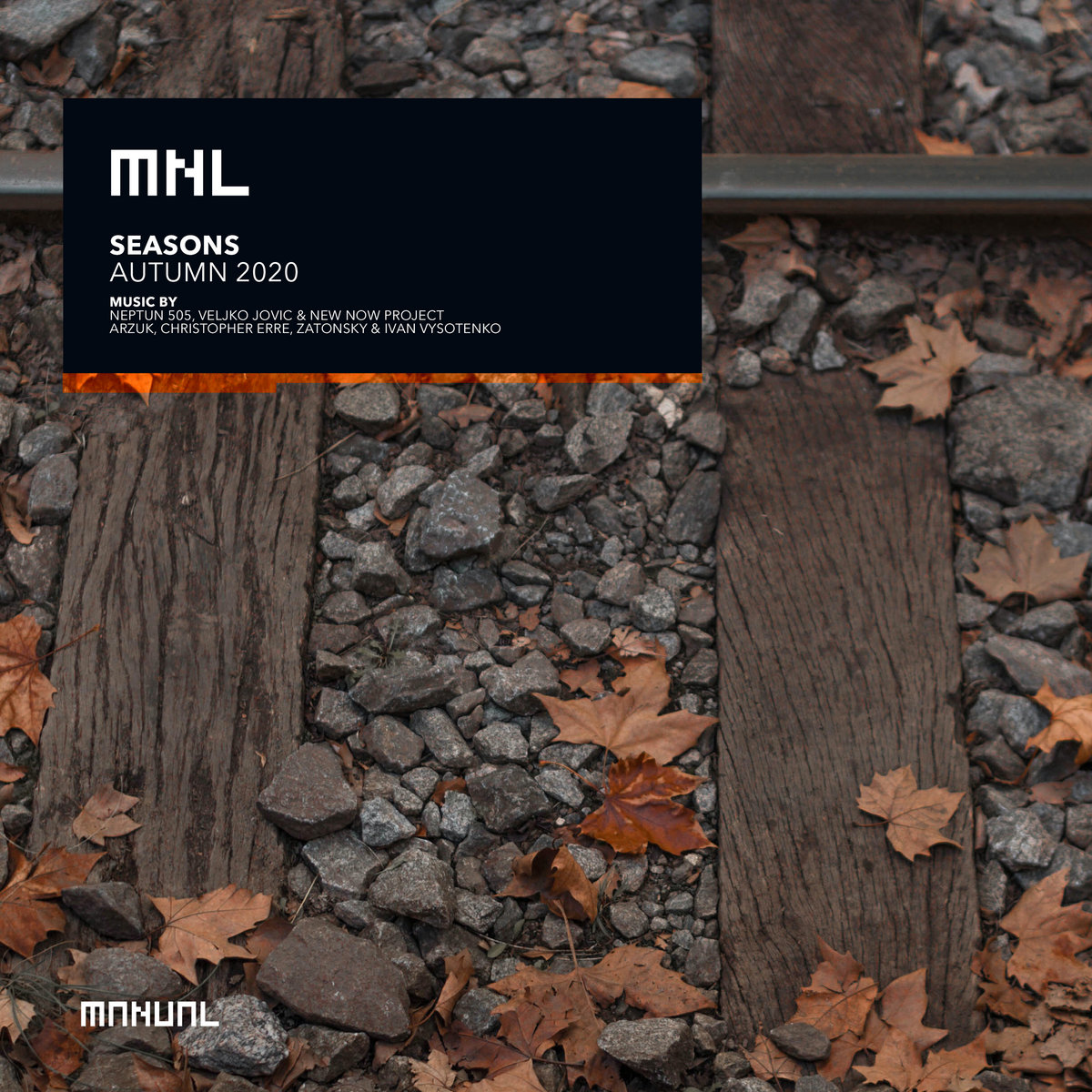 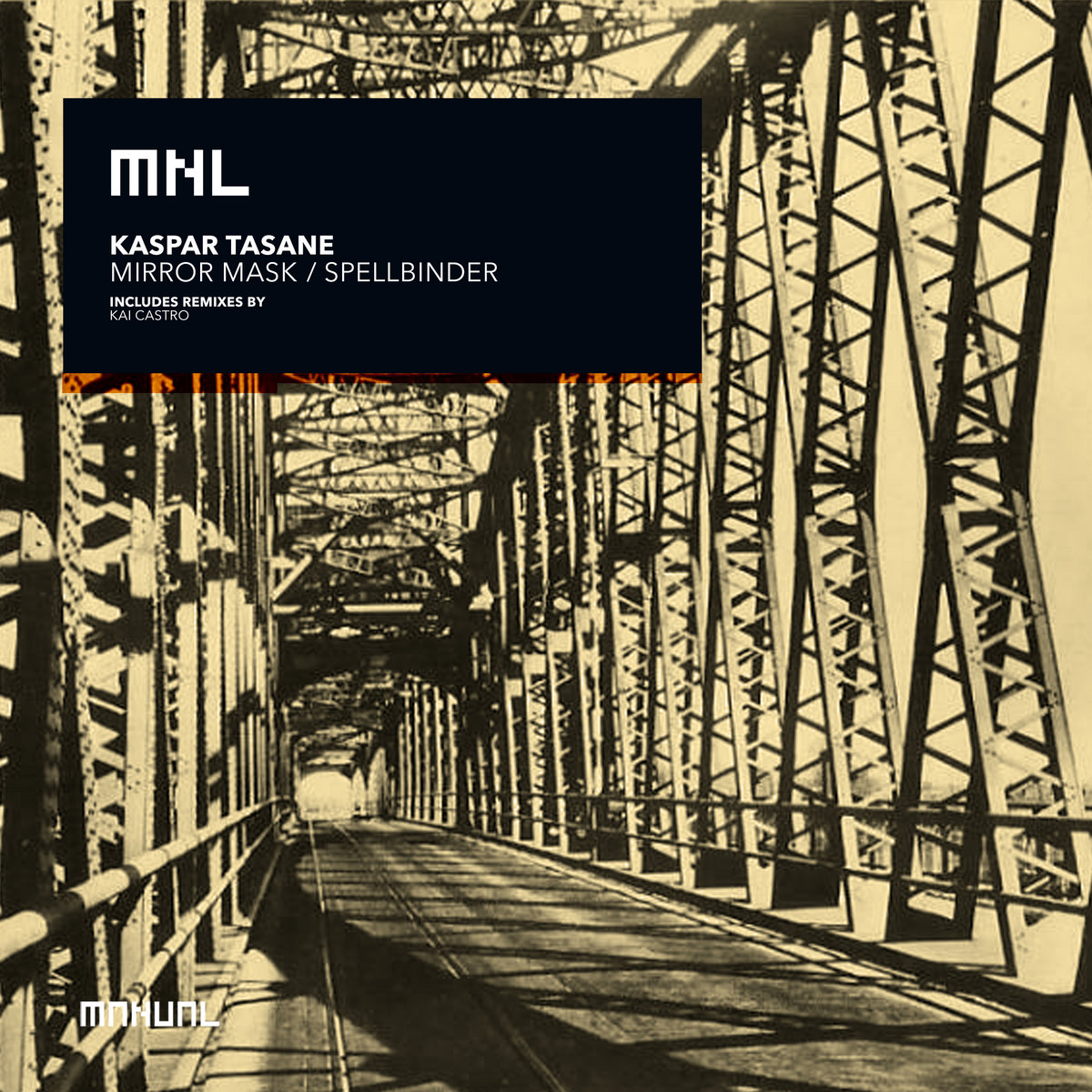 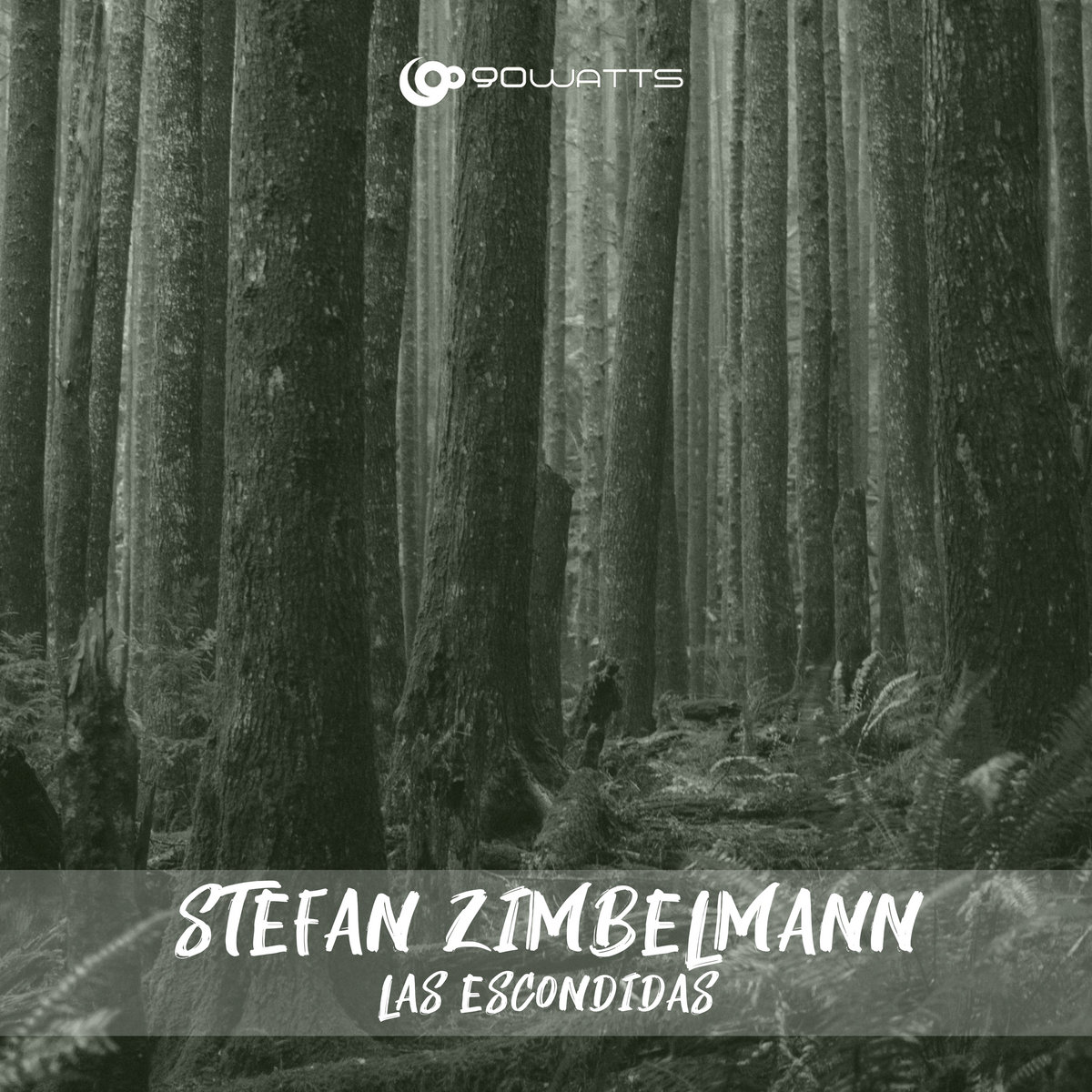 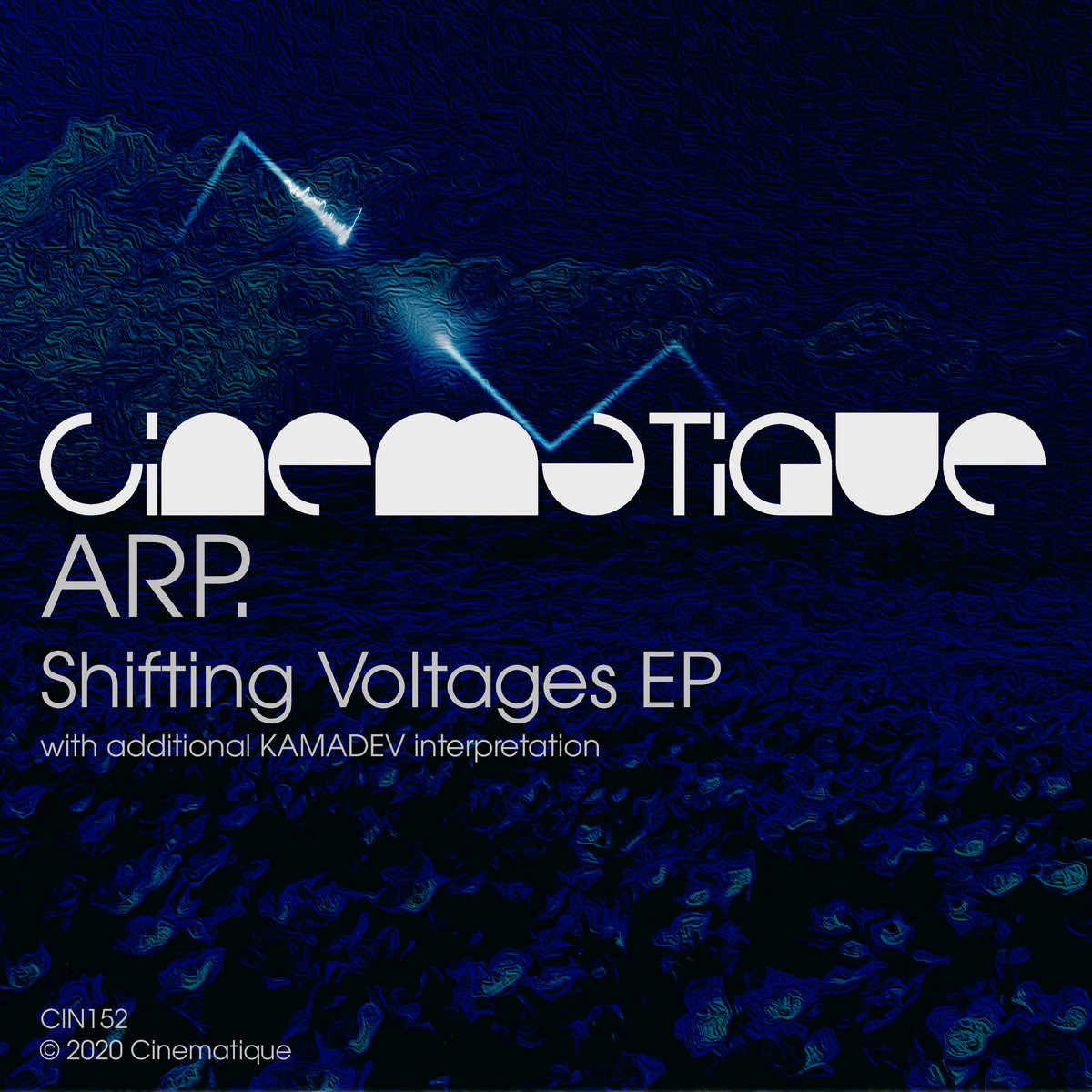 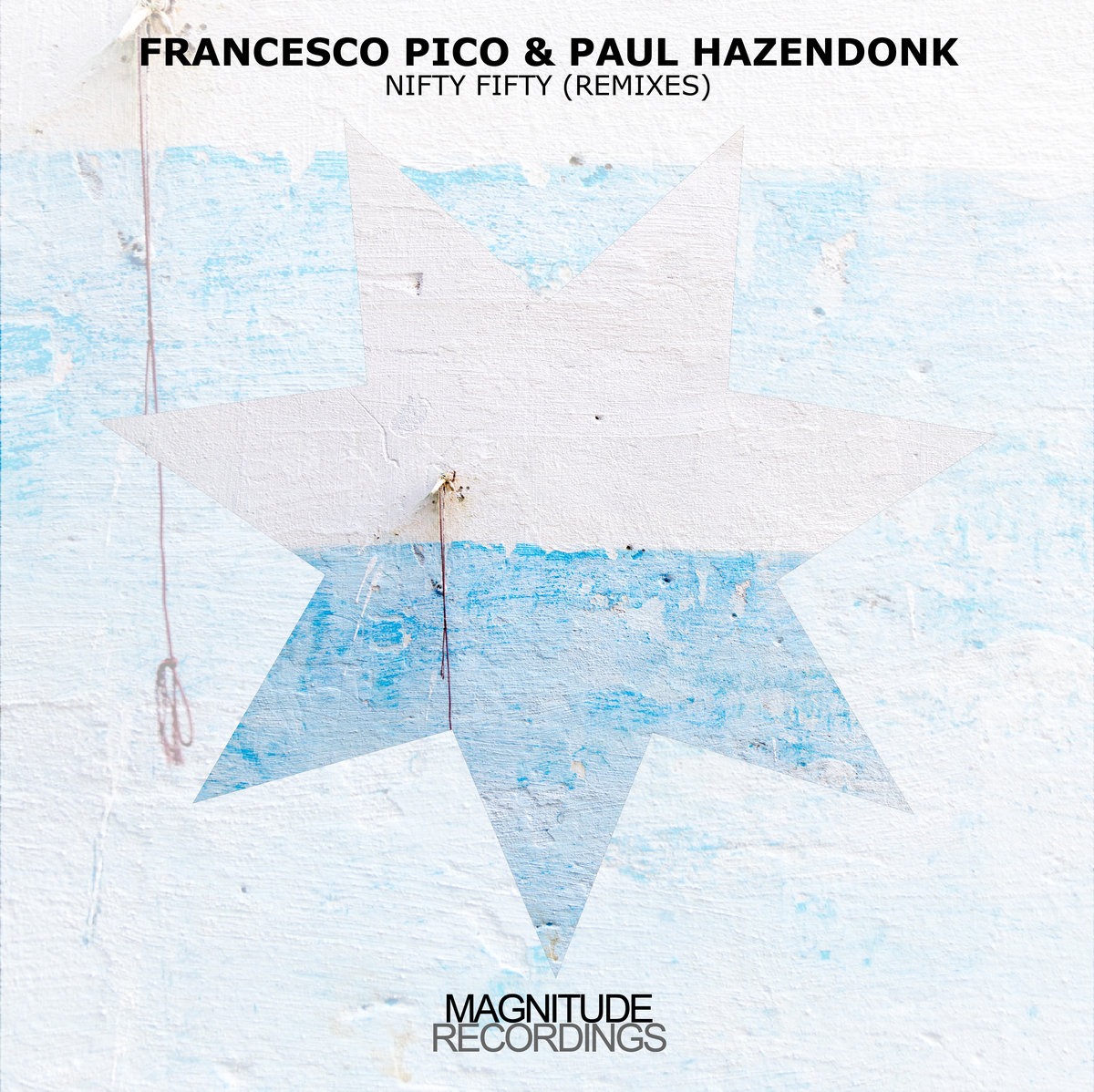 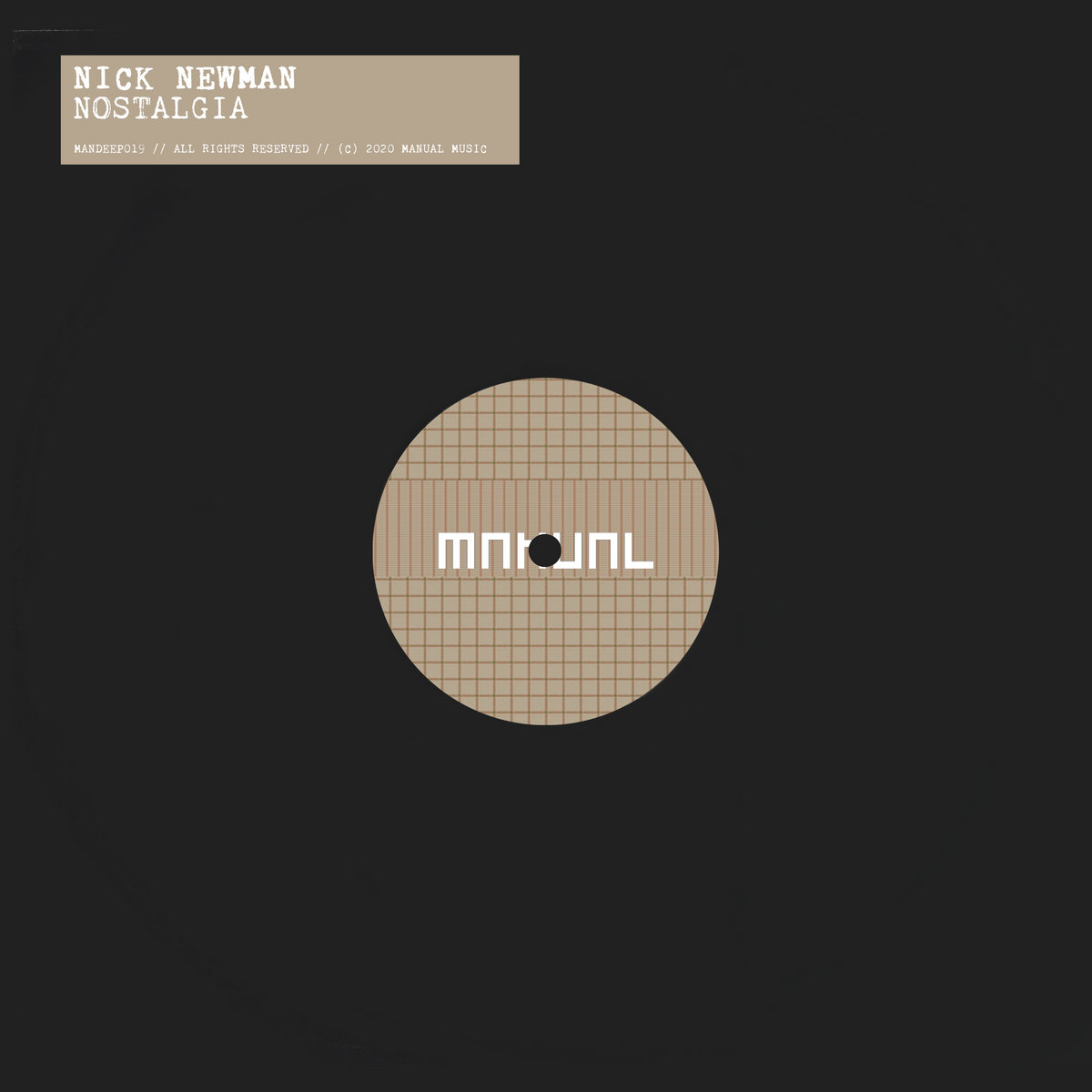 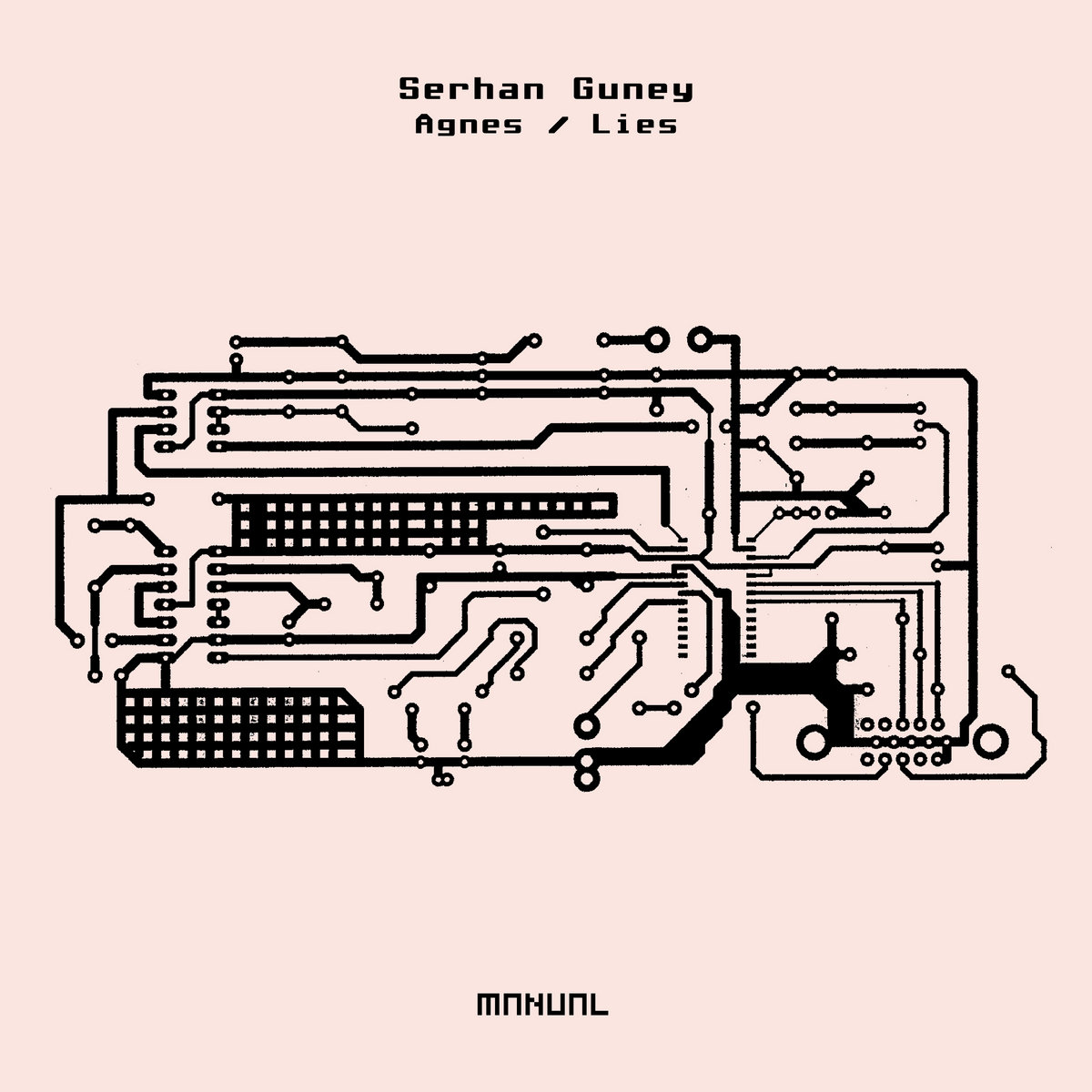 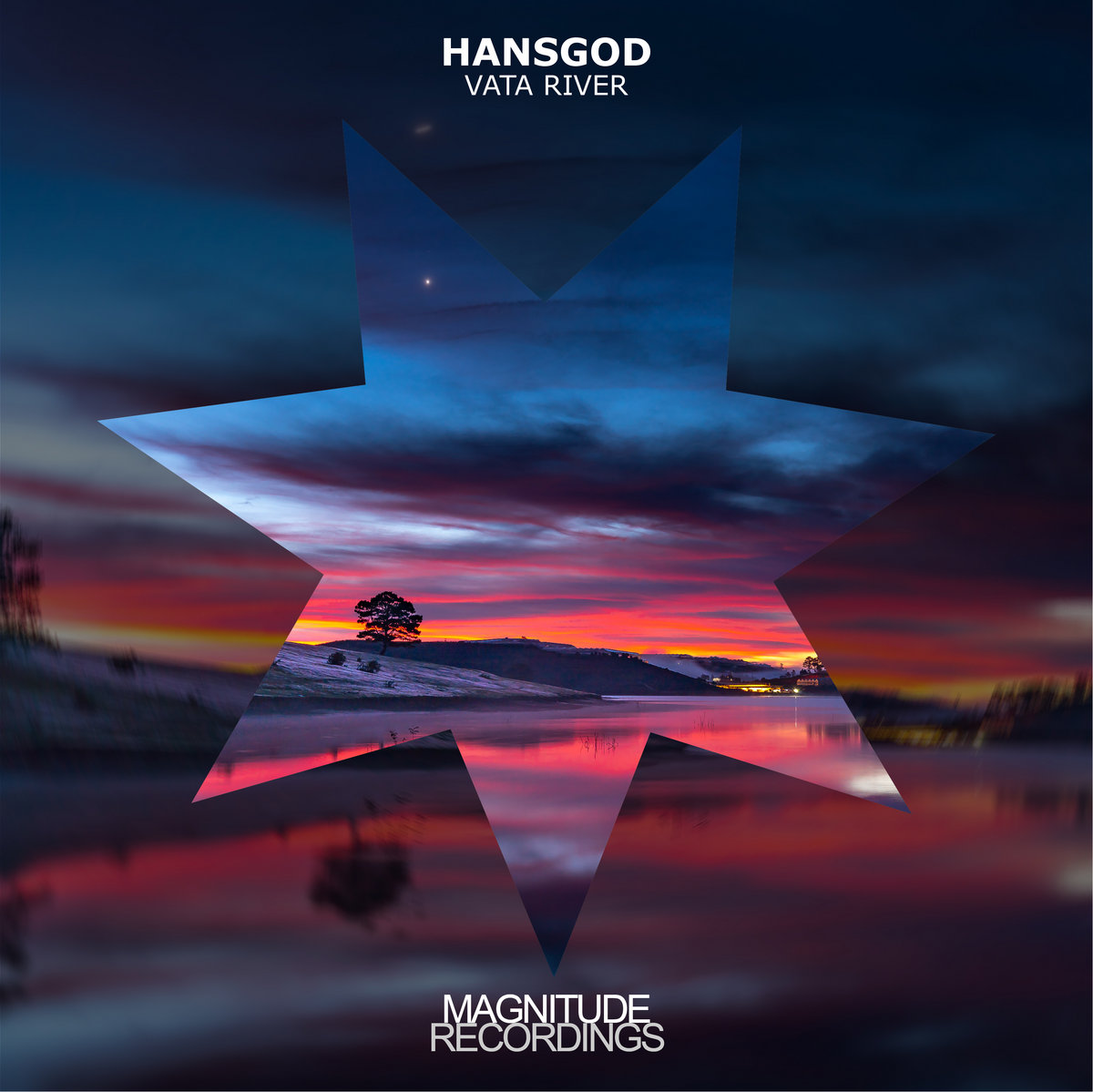 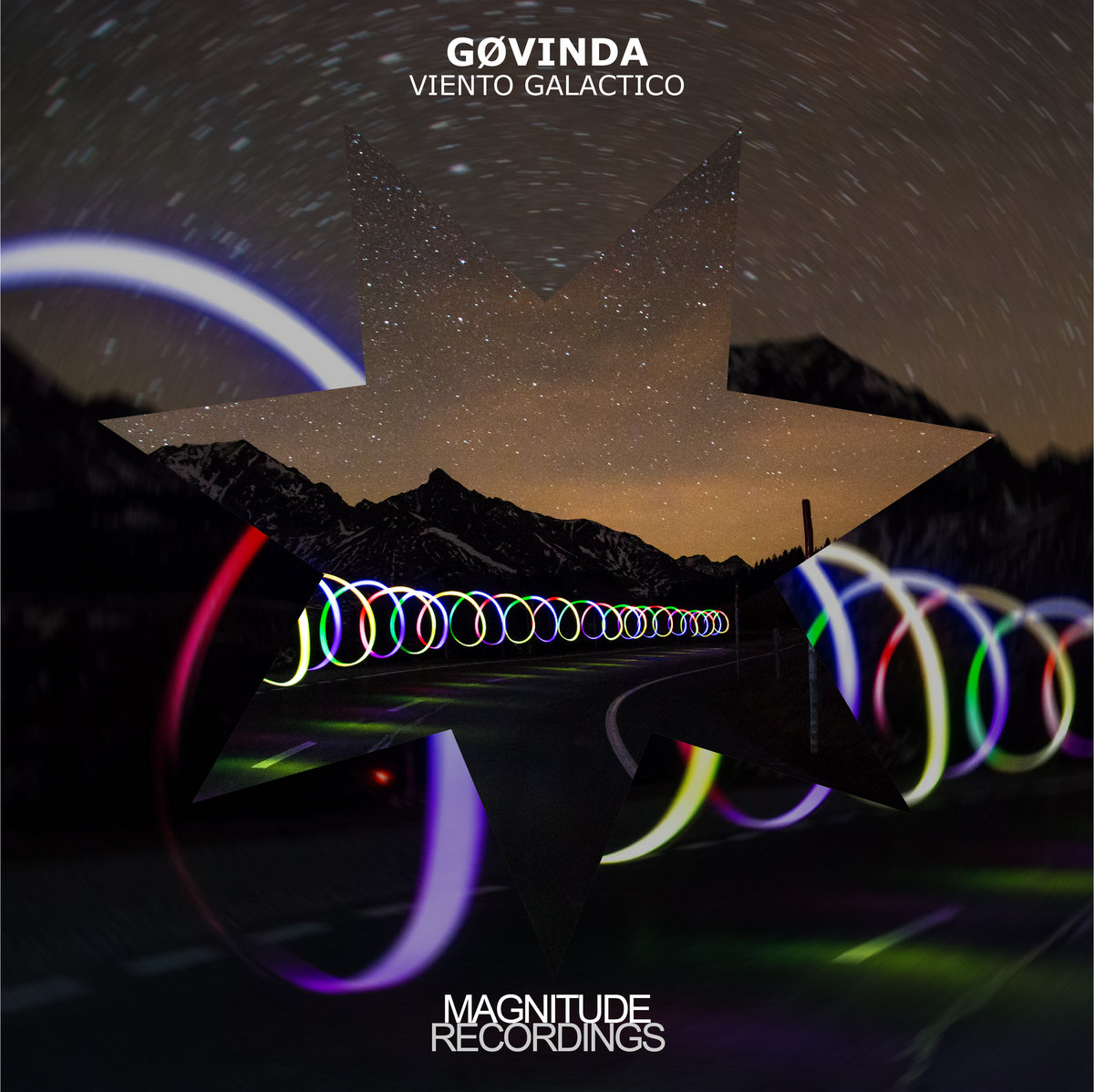 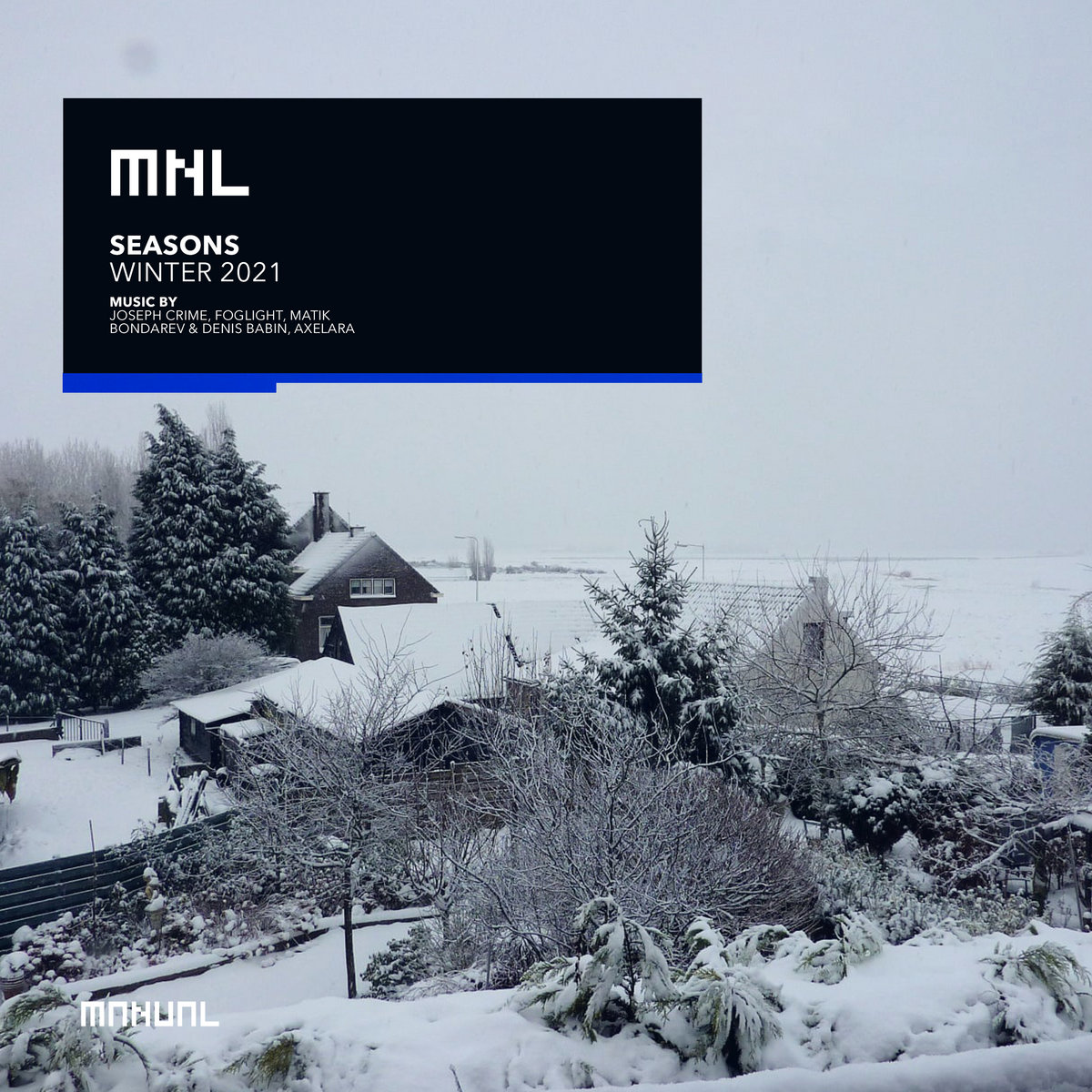 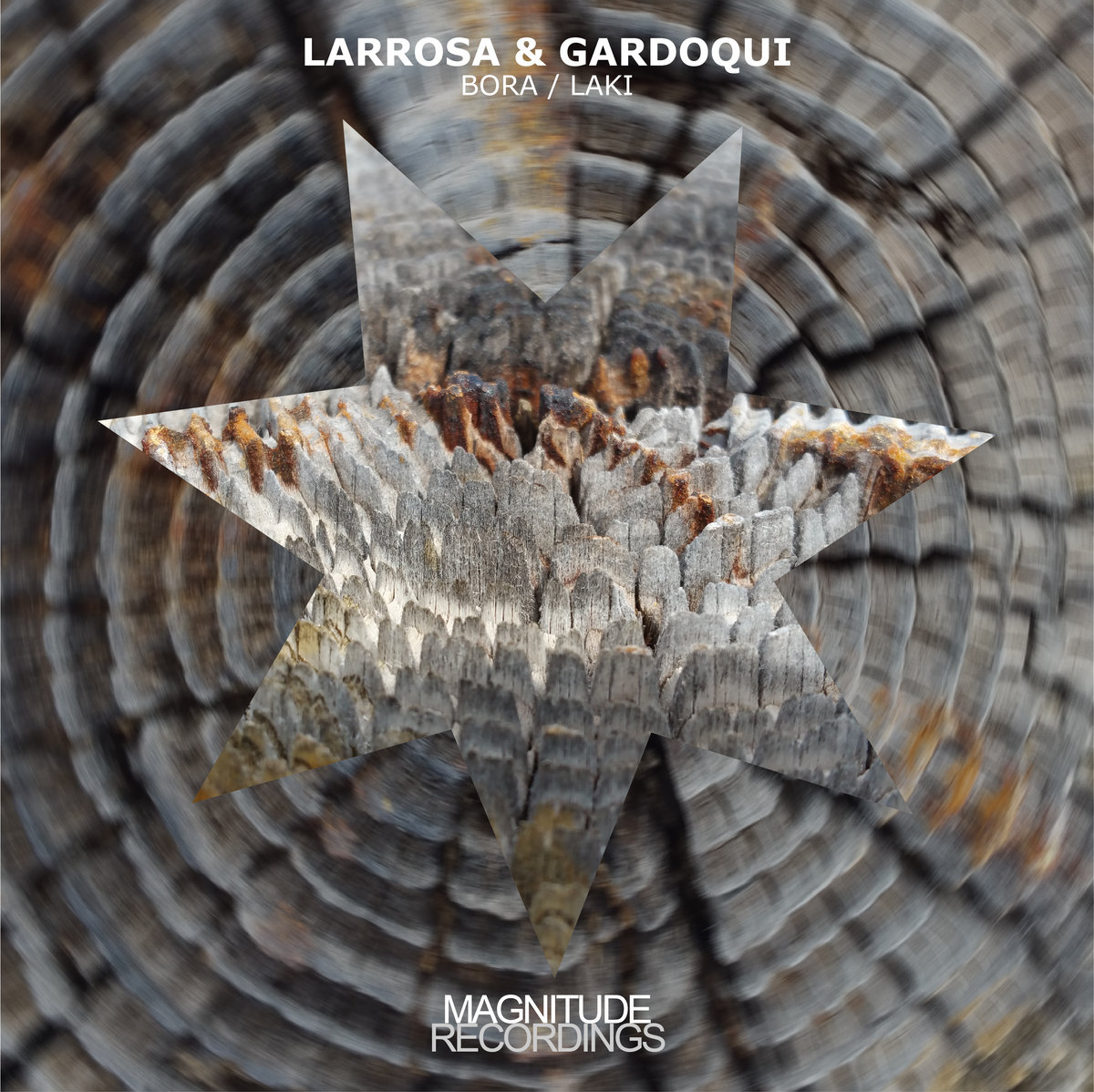 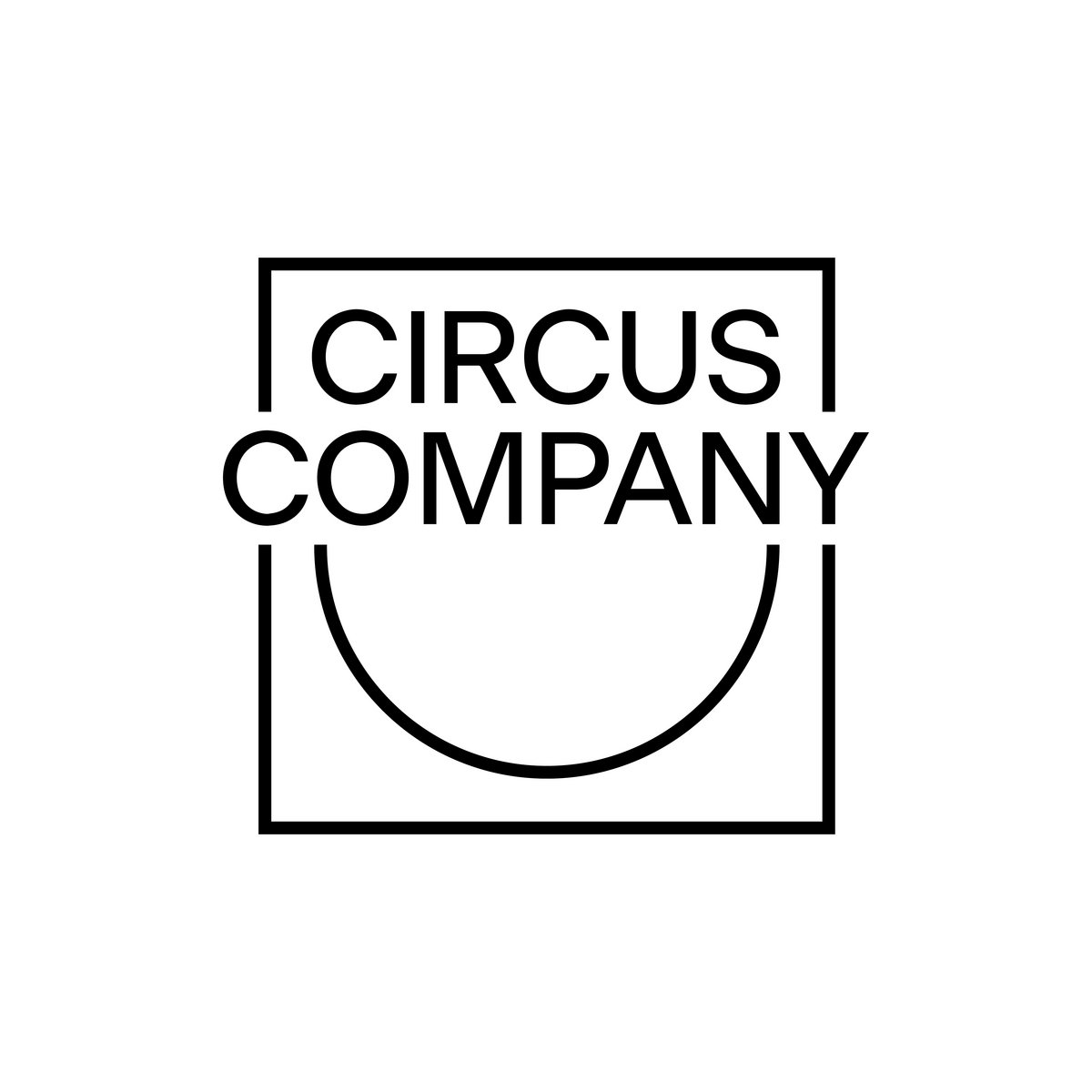 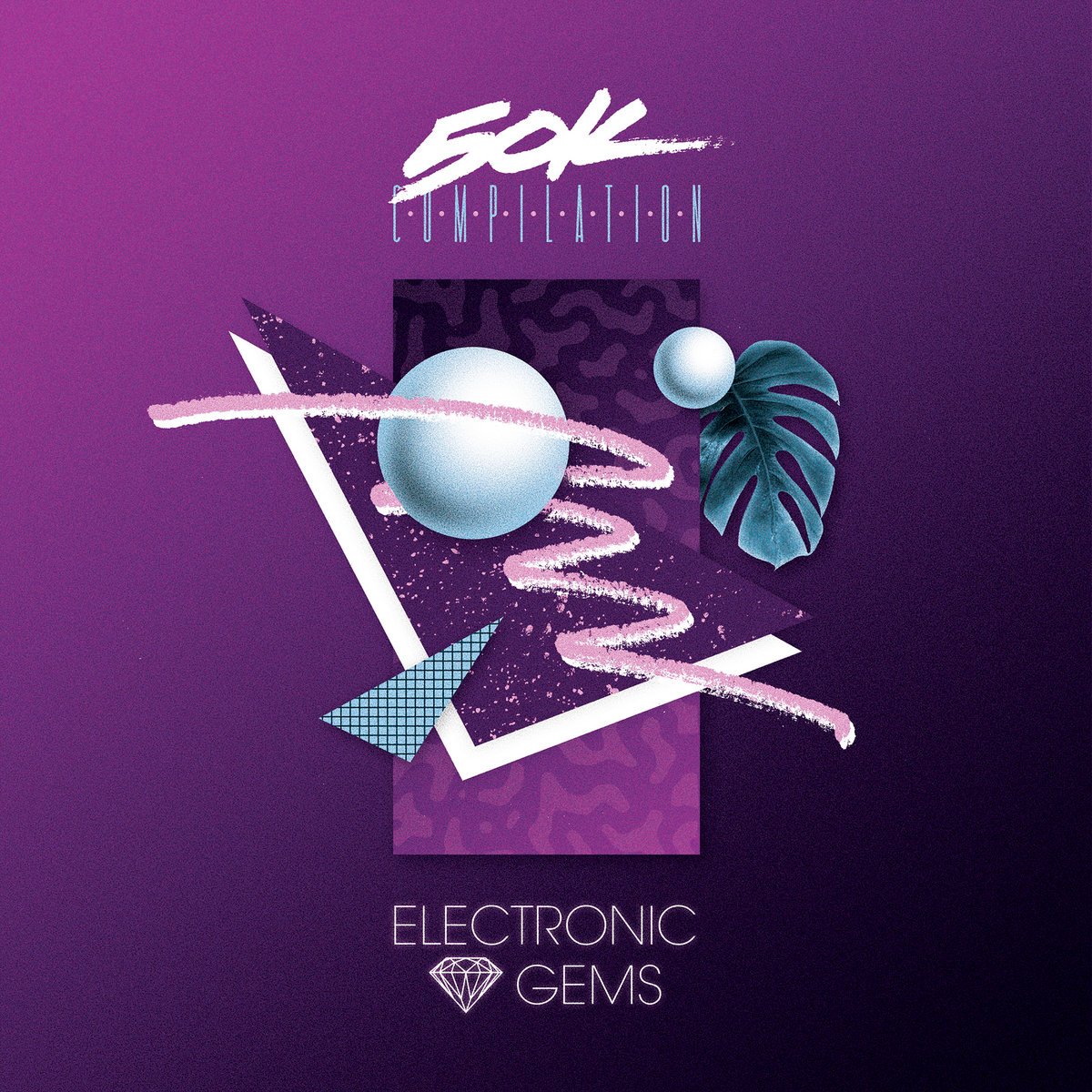 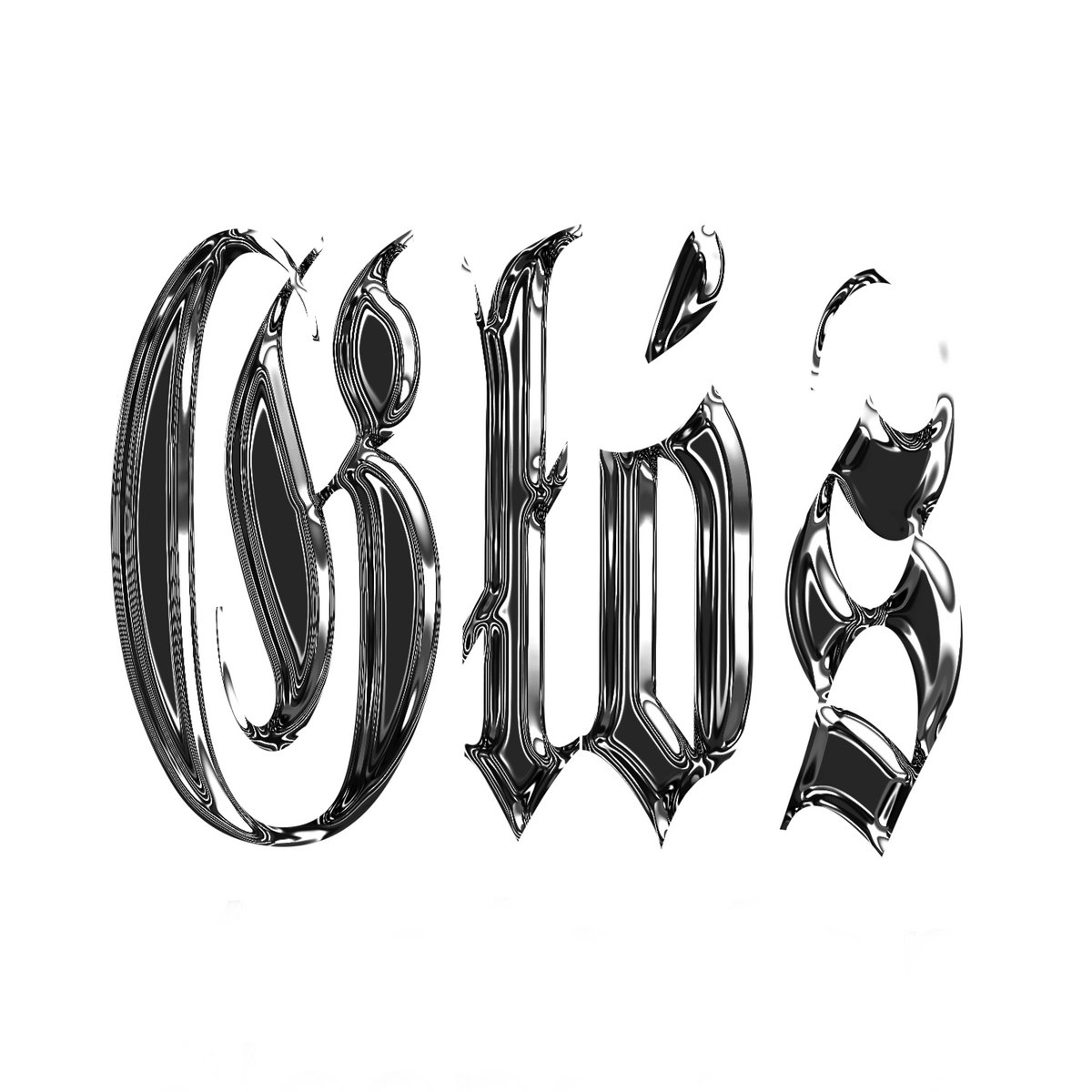