Doctor Gets DEBUNKED after trying to fact check Plandemic - PART 2 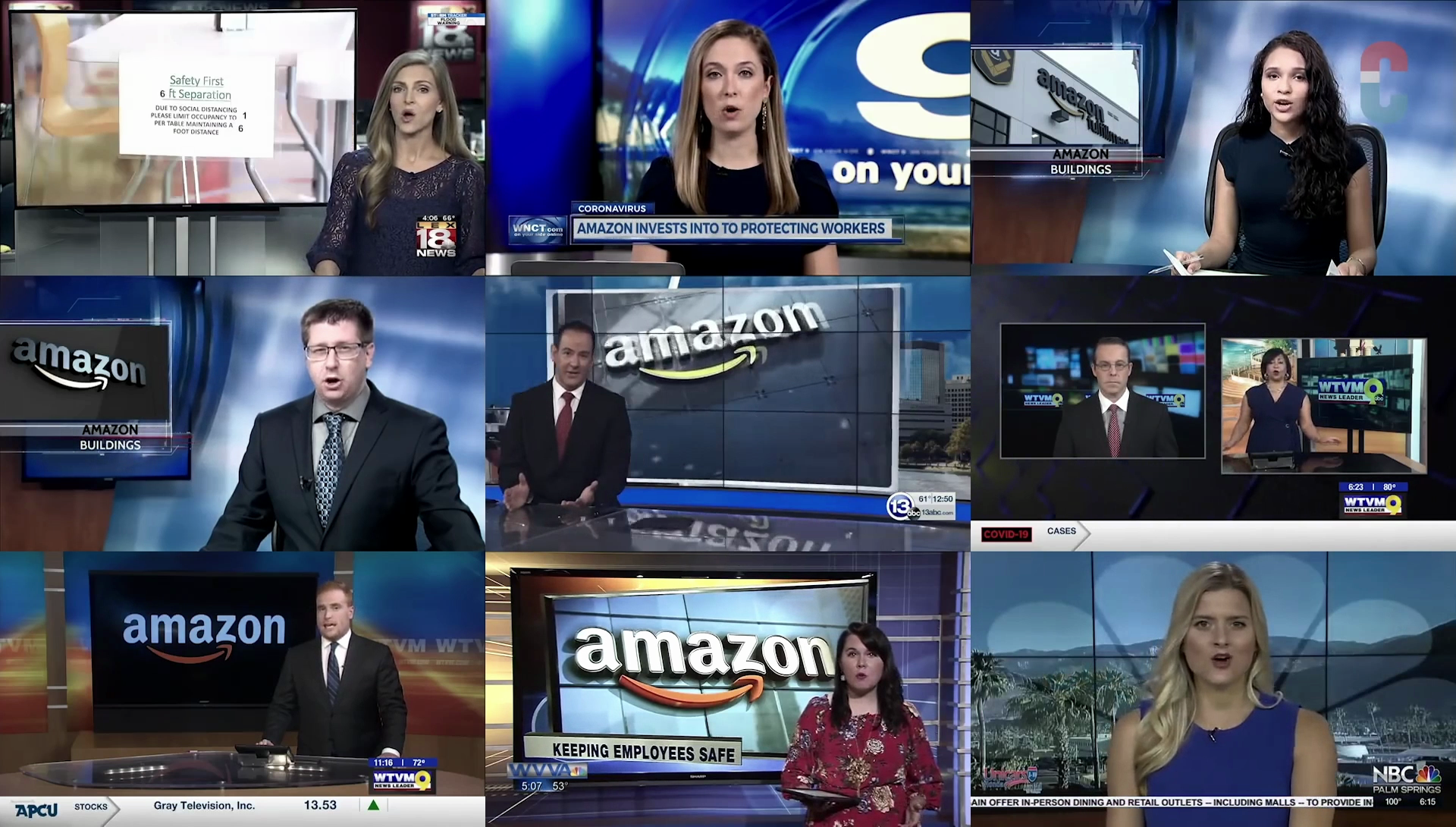 The most commonly used and so-called "independent" fact checkers, such as: Snopes.com, Facebook's POLITIFACT, FactCheck.org, WikipediA (!) and so on, are neither independent, nor factual. Simply put - they are political spin machines. 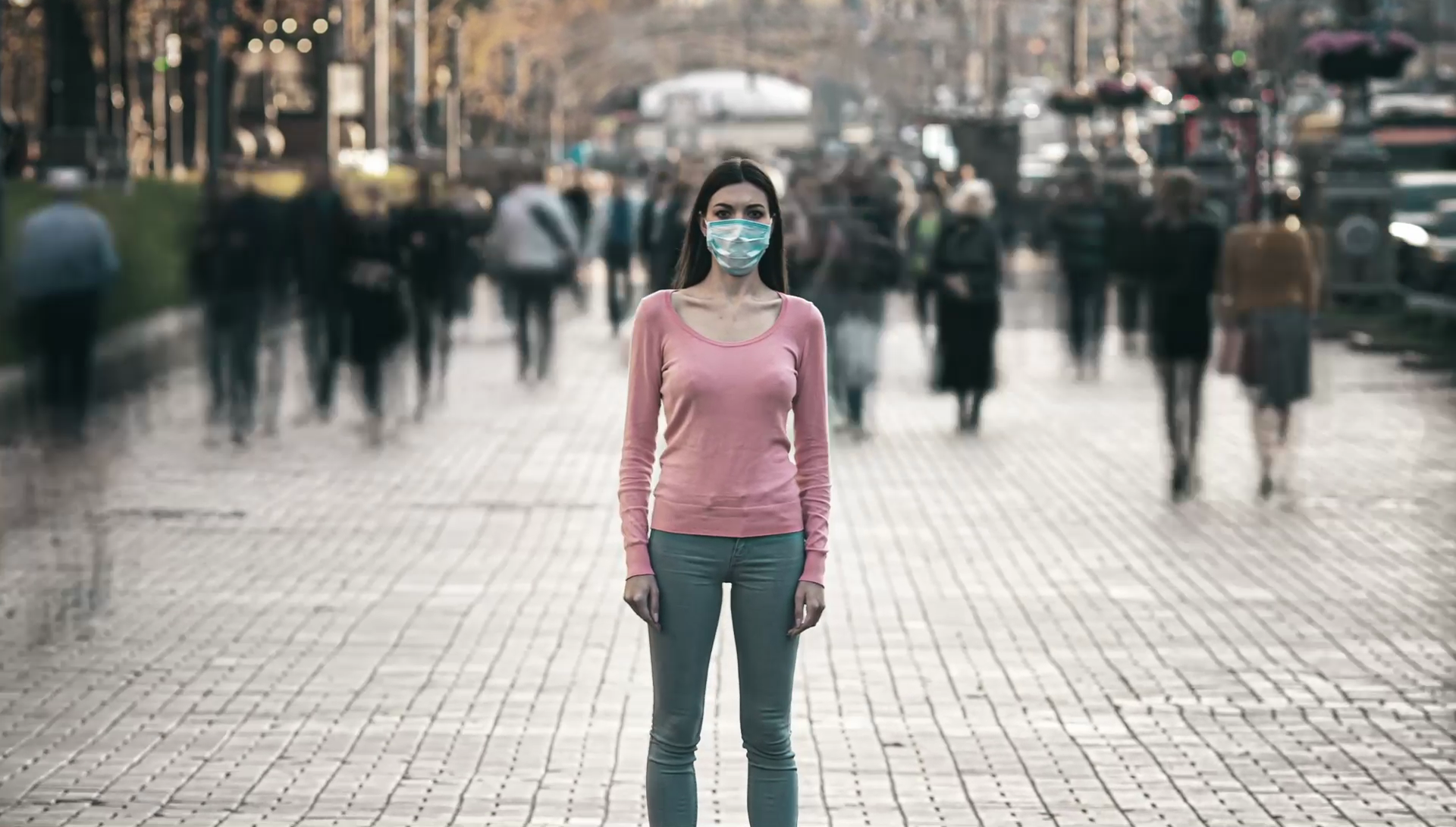 The pace of our modern world makes it nearly impossible for working people to research the events and policies that shape their lives. When seeking answers to life's most pressing questions when we go first? Google. Enter the subject - hit Go! And there it is - only what they want us to see.

In today's culture of copy and paste journalism, it's common for hundreds of unrelated outlets to feature the exact same report. This is not the result of laziness, this is by design.

When we see identical headlines across seemingly unrelated platforms, the logical mind concludes: well, then it must be true! Delusion that numerous news sources have arrived at the same conclusion, gives us confidence to share the chosen narrative. And just like that we become the unwilling pushers of propaganda.

Search engines are the holy grail for those seeking to control the narrative. Google is already more powerful in terms of its control over people's lives than almost every government on the planet. As the most influential search engine in the world, through its ubiquitous reach Google has more power to influence USA elections than any foreign nation. 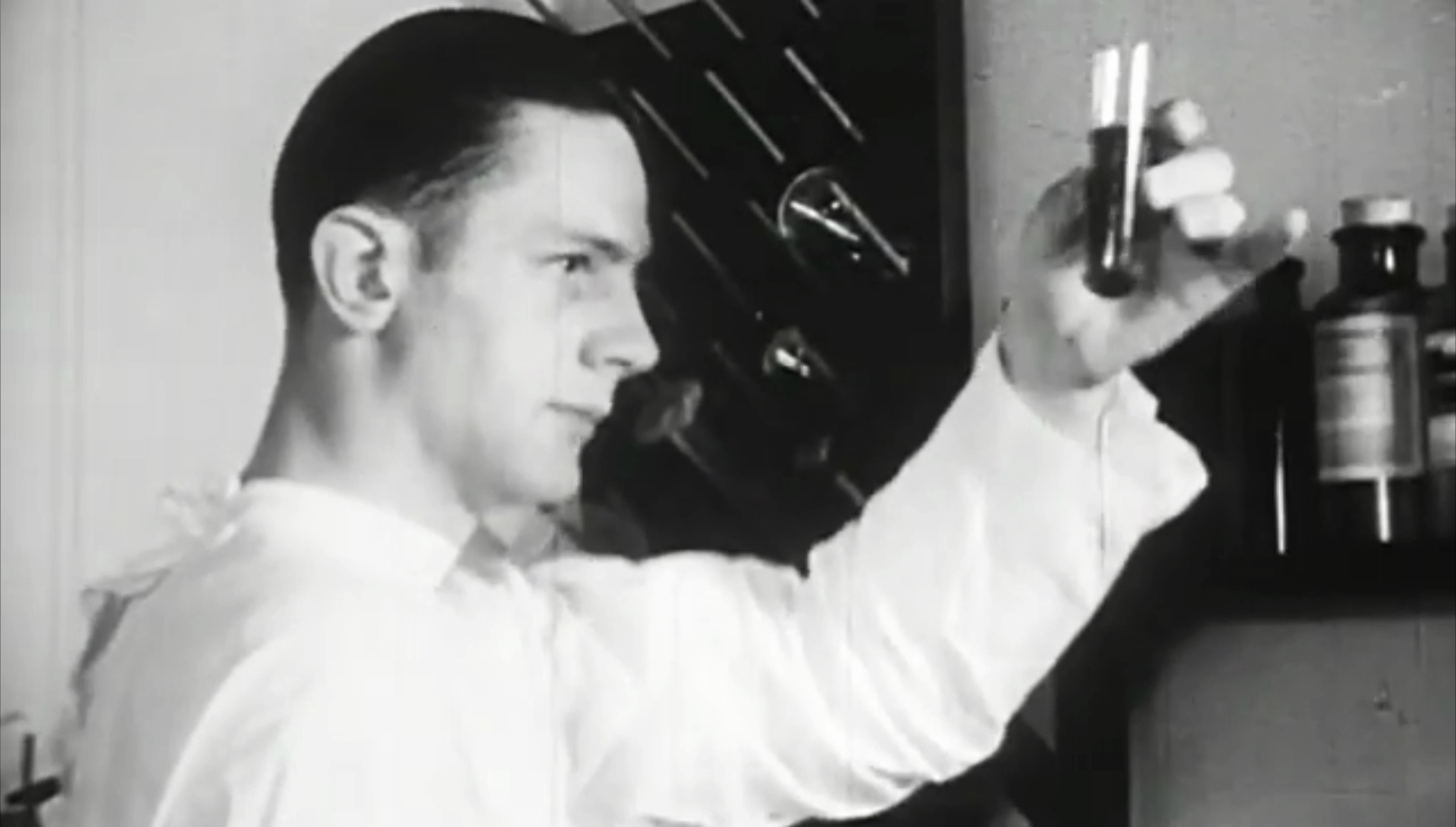 Bill Gates - a man obsessed by [profit from] vaccination. 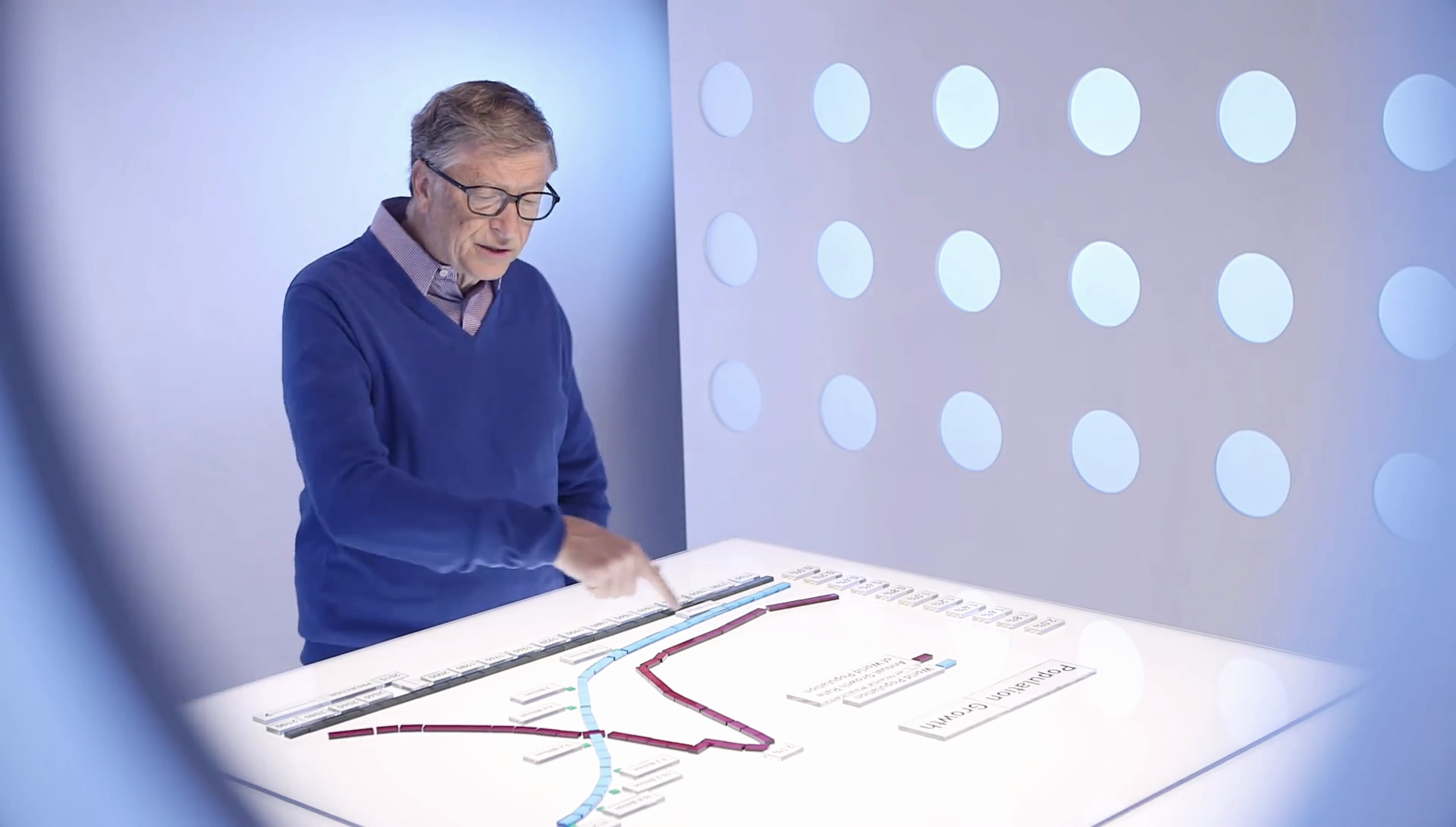 Without any medical training, Bill & Melinda Gates founded the global alliance for vaccines and immunization, through which they fulfilled their agenda to vaccinate the world. The foundation has been sued by the governments of some of the poorest and most vulnerable nations, for causing serious harm through experimental vaccine programs.