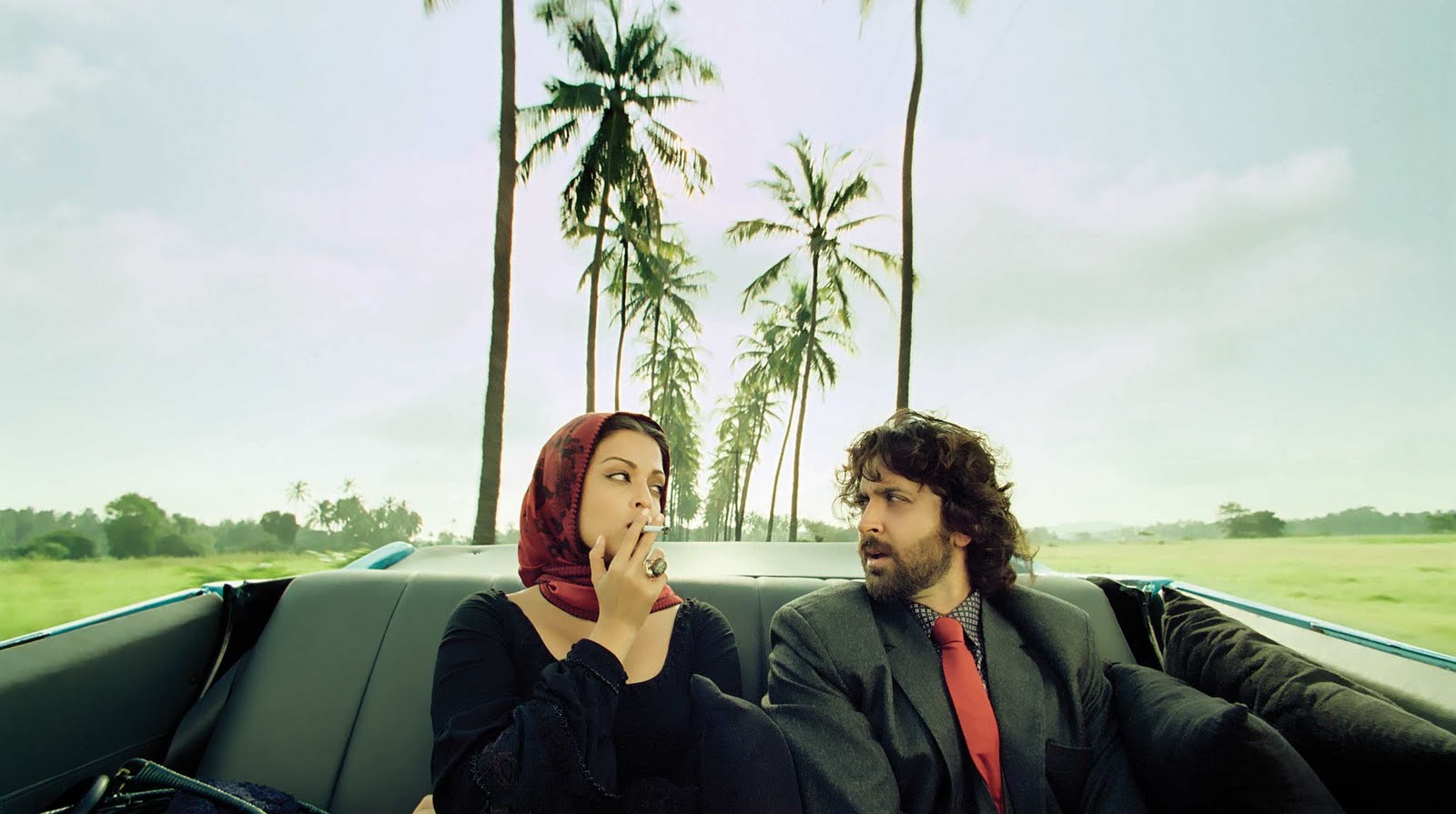 The story is set in Goa. Ethan Mascarenhas (Hrithik Roshan) is a former magician who is paralyzed from neck down quadriplegic. He is currently a Radio Jockey. Sofia D'Souza (Aishwarya Rai), is his nurse for the past twelve years. On the fourteenth anniversary of his accident, Ethan decides to file an appeal to the court for euthanasia (mercy killing) with the help of his best friend and lawyer Devyani Dutta (Shernaz Patel). Ethan's mother Isabel Mascarenhas (Nafisa Ali) also supports him in his petition, backing her son's demand. A young man named Omar Siddiqui (Aditya Roy Kapoor) enters Ethan's life to learn magic from him.

Judge Rajhansmoni (Vijay Crishna) dismisses the case immediately when the case is presented in the court. Devyani asks Ethan to garner public support through a vote on the issue through his radio programme, which Ethan christens "Project Eathanasia." . The issue comes into the limelight through news features in the television and other media. An appeal is once again submitted to the court. In between Ethan's mother passes away and Sofia is dragged away by her alcoholic husband, Neville D'Souza (Makarand Deshpande) against whom she had filed a divorce case.

Finally the day of verdict comes and Ethan's plea is rejected by the court, citing the legal code of the country cannot be violated in any circumstance. A disheartened Ethan spends his time alone in his empty home when Sofia returns. She confesses to Ethan that she got the divorce and tells him that she will help with his mercy-killing, whatever the consequences be as Ethan means more to her. On hearing her words, Ethan realizes how much Sofia loves him. He proposes to her and Sofia agrees.

Ethan throws a farewell party for their friends and guests, where Ethan speaks about everyone who has meant very dear to him and finally tells everyone about his and Sofia's love. Ethan says that he will be dying a happy man with no regrets and the heart full of Sofia's love and bids all goodbye. At these words, all the guests, come to his couch and hug him, and the shot closes on Ethan laughing heartily. 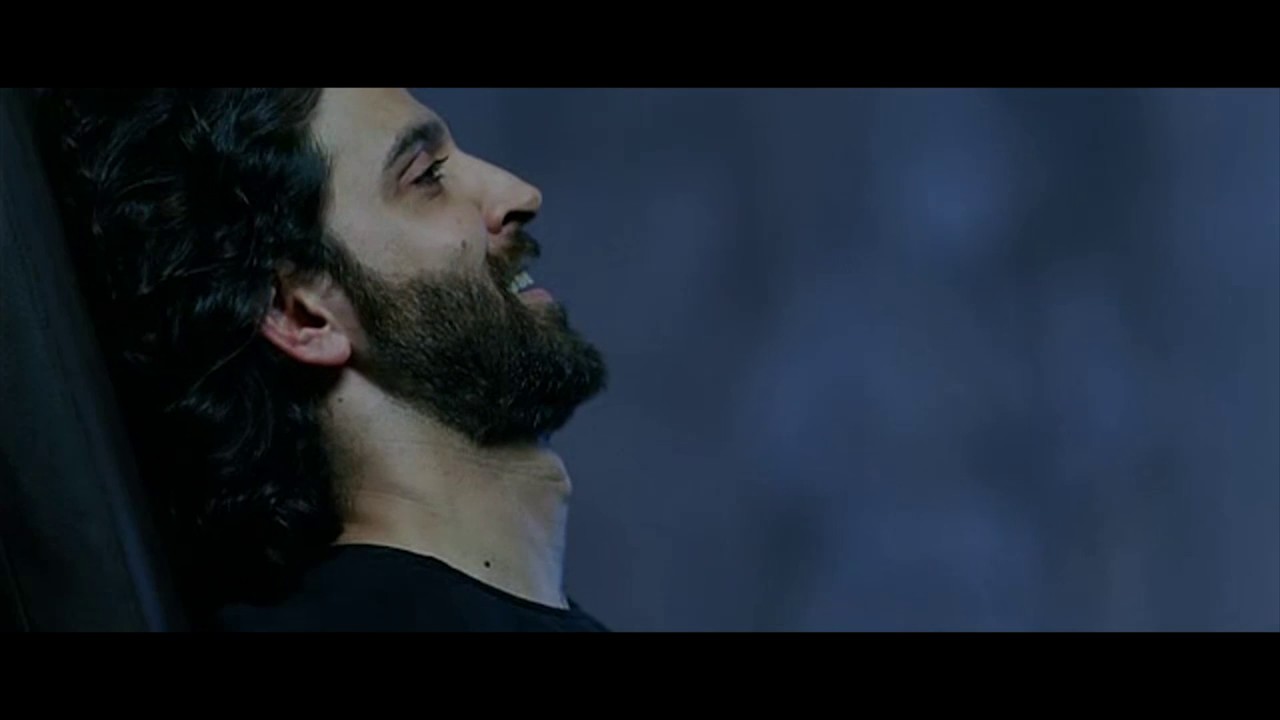