The Unauthorized Biography of David Rockefeller

David Rockefeller, last surviving grandson of oiligarch John D. Rockefeller, is dead. So what does it mean? How do we measure the life of someone who has shaped the modern world to such an extent?

DAVID ROCKEFELLER’S WORLD HE LEFT IN HIS WAKE 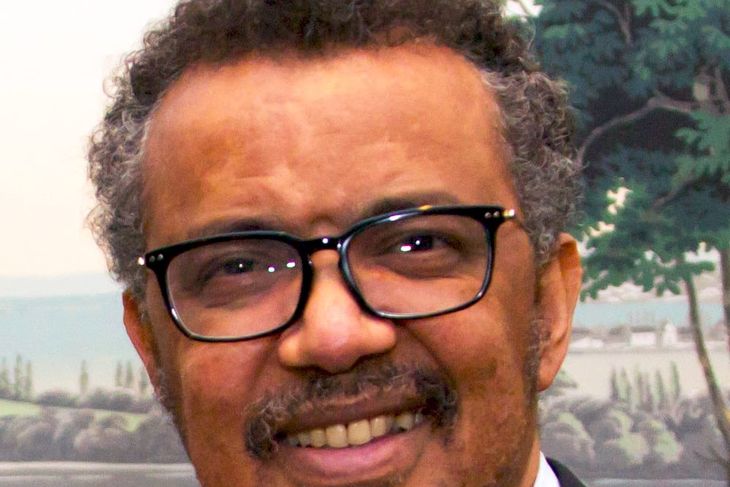 Tedros Adhanom Ghebreyesus, has come under increased scrutiny not only for his questionable response to the pandemic itself, but also for his background, which could go a long way toward explaining why he seems so sympathetic to communist China.

WHAT QUALIFIES TEDROS GHEBREYESUS AS THE LEAD THE W.H.O.? Too Little, Too Late? India Stands Up to the CDC

INDIA PUTS THE CDC ON NOTICE

For some reason, the US CDC was secretly funding research on a highly dangerous weapons-grade biological pathogen at an under-qualified research facility in India.

In early May, the US Centers for Disease Creation and Propaganda (CDC) announced a $3.6 million grant to “further strengthen and support the Indian government’s efforts to increase laboratory capacity for SARS-COV-2 testing.” But just days later, it was reported that the grant may be delayed because the CDC was placed on a “watch list” by the Indian Ministry of Home Affairs last December.

Wait, what? The Indian government placed the CDC on a “watch list” last year? Why? 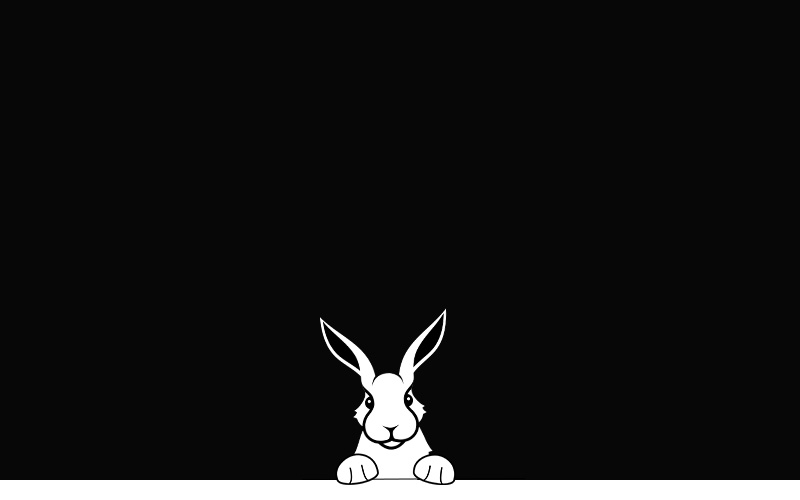 THE RABBIT HOLE by the Plandemic Team

THIS IS YOUR INVITATION TO KEEP AN OPEN MIND

Do not believe in anything simply because you have heard it.