The infiltration and corruption of organizations is, by nature, a covert and pernicious process. It is done by stealth. Hands slowly creep in and get a stranglehold of the management structure, like snakes slithering into place before going for the kill. They plant a fungus that spreads behind the scenes, rotting, eroding and gutting the foundations until the whole edifice collapses.

The World Health Organization has been compromised and now (ironically) poses a distinct threat to the general wellbeing of people throughout the world. It is planning a binding international treaty that could transfer huge amounts of power from nation states to a corrupted, incompetent technocracy that is effectively under the control of the Chinese Communist Party and its corporate allies. How has this happened and what are we going to do about it?

The WHO is a threat to global health 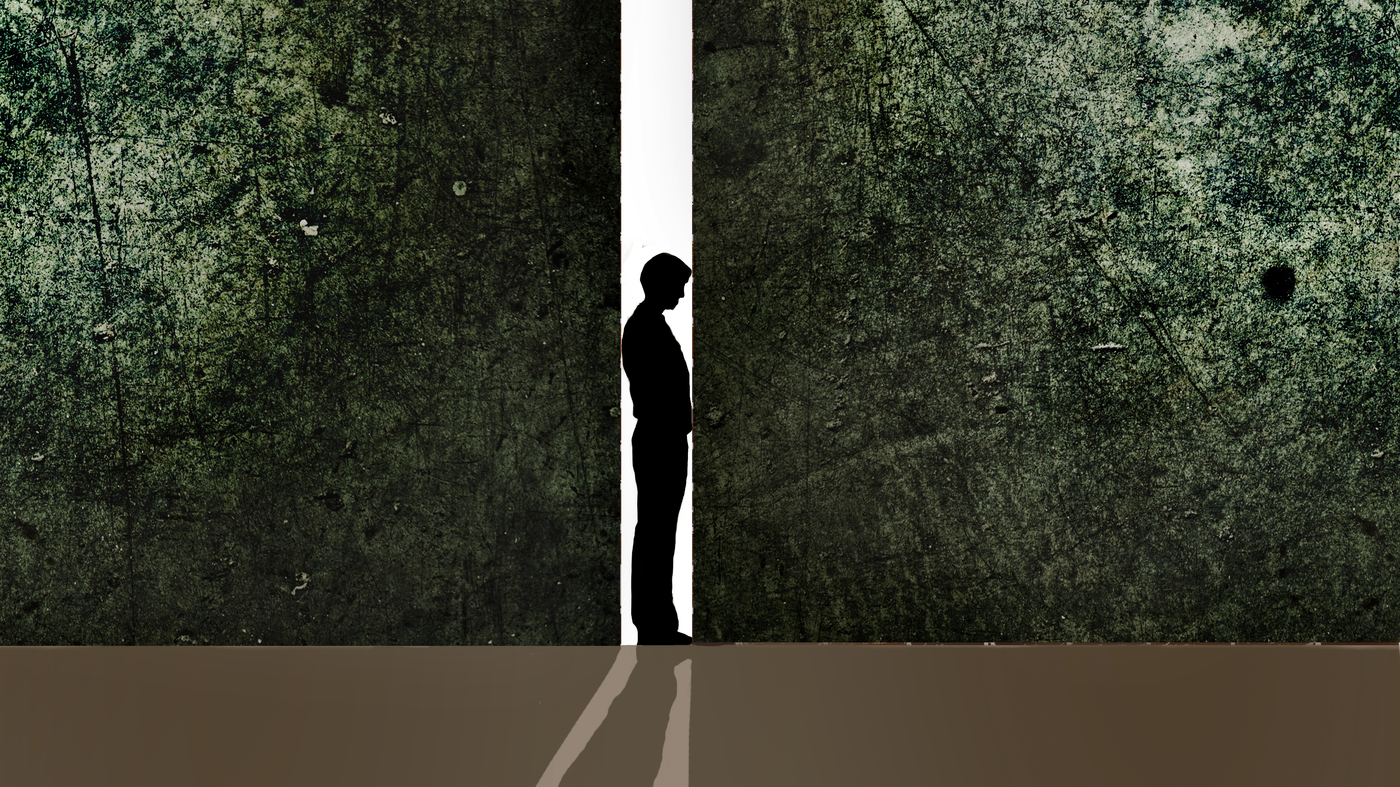