I found my calling at an early age. Music. All styles, all forms. A barrier-free medium for expressing emotion and spreading peace. A sanctuary against the hardships of life. A slice of perfection and tranquility amidst the chaos. For me a religion of sorts.

The Spirit of Yoga, the musical sanctuary Leinbach composed specially for avid ashtanga yoga practitioner and prominent vinyasa flow yoga teacher, Shiva Rea, also provides a haven for those seeking “tranquility amidst the chaos,” whether through meditation or simply through nurturing themselves with a soothing and relaxing backdrop wherever they happen to be.

This is wonderfully relaxing music to ease stress away and promote peace of mind. Ideal for yoga, meditation, healing, whenever the attention is directed inward toward that dynamic place of stillness.

This dreamy music will calm and relax the listener, stimulate the senses, and encourage deep meditation. Each track is heavily influenced by Indian music. Consequently, it is very trance-like. Each of these four tracks is based on a drone, together with sparse melodies and ethereal sound effects. The result is a mystical experience that is intended to put one in touch not only with the inner self, but also with the external wonders of the cosmos. Indeed, these ambient compositions are powerful musical tapestries that encourage contemplation and even enlightenment. Of the four tracks, Manose Singh's haunting bamboo flute playing on "Khumjung" really stands out. THE SPIRIT OF YOGA is the perfect background for any kind of yoga practice--from vigorous to meditative.

Ben Leinbach is a producer, engineer, composer, and multi- instrumentalist. Music is his passion. It is a barrier-free medium for expressing emotion and spreading peace. A sanctuary against the hardships of life. A slice of perfection and tranquility amidst the chaos. For him a religion of sorts.

Ben's extensive collaboration with world music pioneer Jai Uttal has yielded several CDs, including the evocative ambient soundscapes on The Spirit of Yoga, the hypnotic world grooves on Music for Yoga and Other Joys, and the wild ride on Jai's Grammy nominated solo release Mondo Rama. He has produced and composed music for numerous yoga instructional CDs with yoga maestros Shiva Rea and Erin Peary. He also produces pop, r+b and rap tracks for local San Franciso/Bay Area artists.

As a freelance engineer he has recorded hundreds of projects in genres that span the musical spectrum from world music to gospel, rock and roll to salsa. He operates his own recording studio called Old Bull Studios. He is also a gigging rock and roll and jazz drummer. 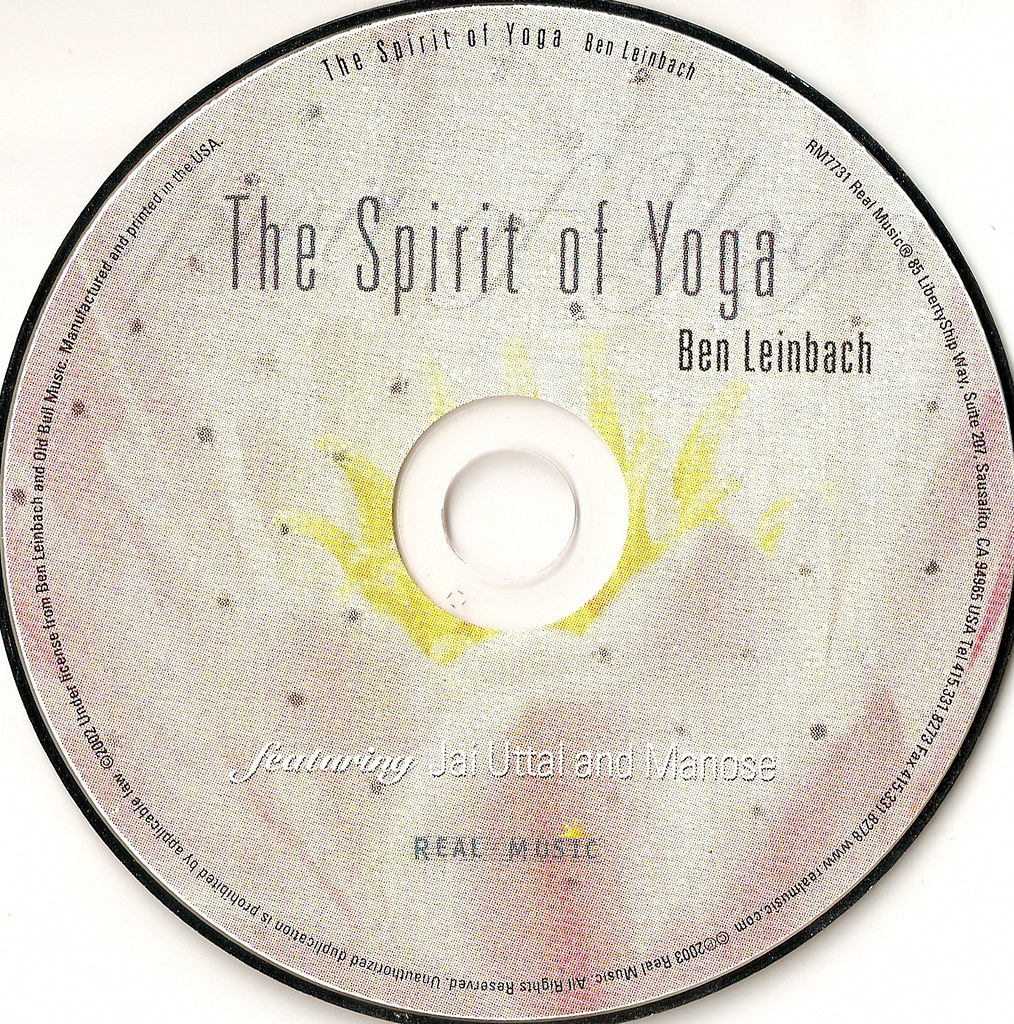 My vision of best footage from Baraka documentary, combined with a highly meditative sound from Ben Leinbach, named Khumjung (The Spirit Of Yoga album). 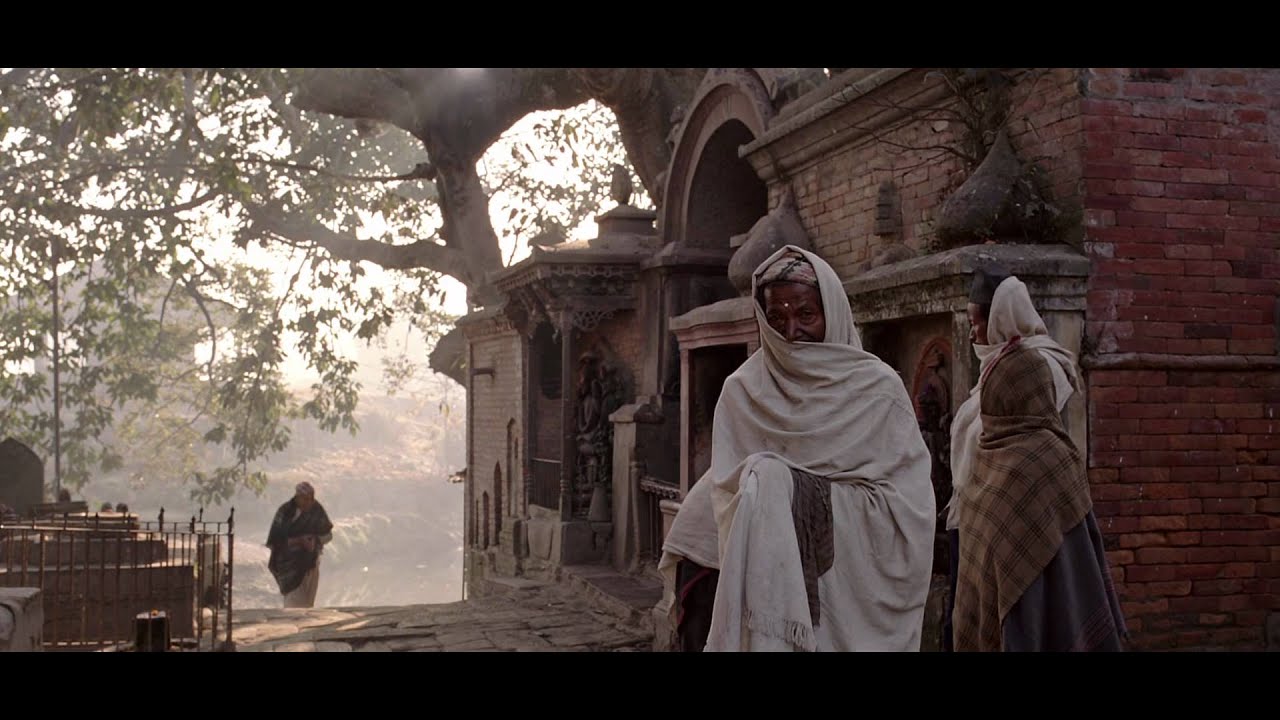 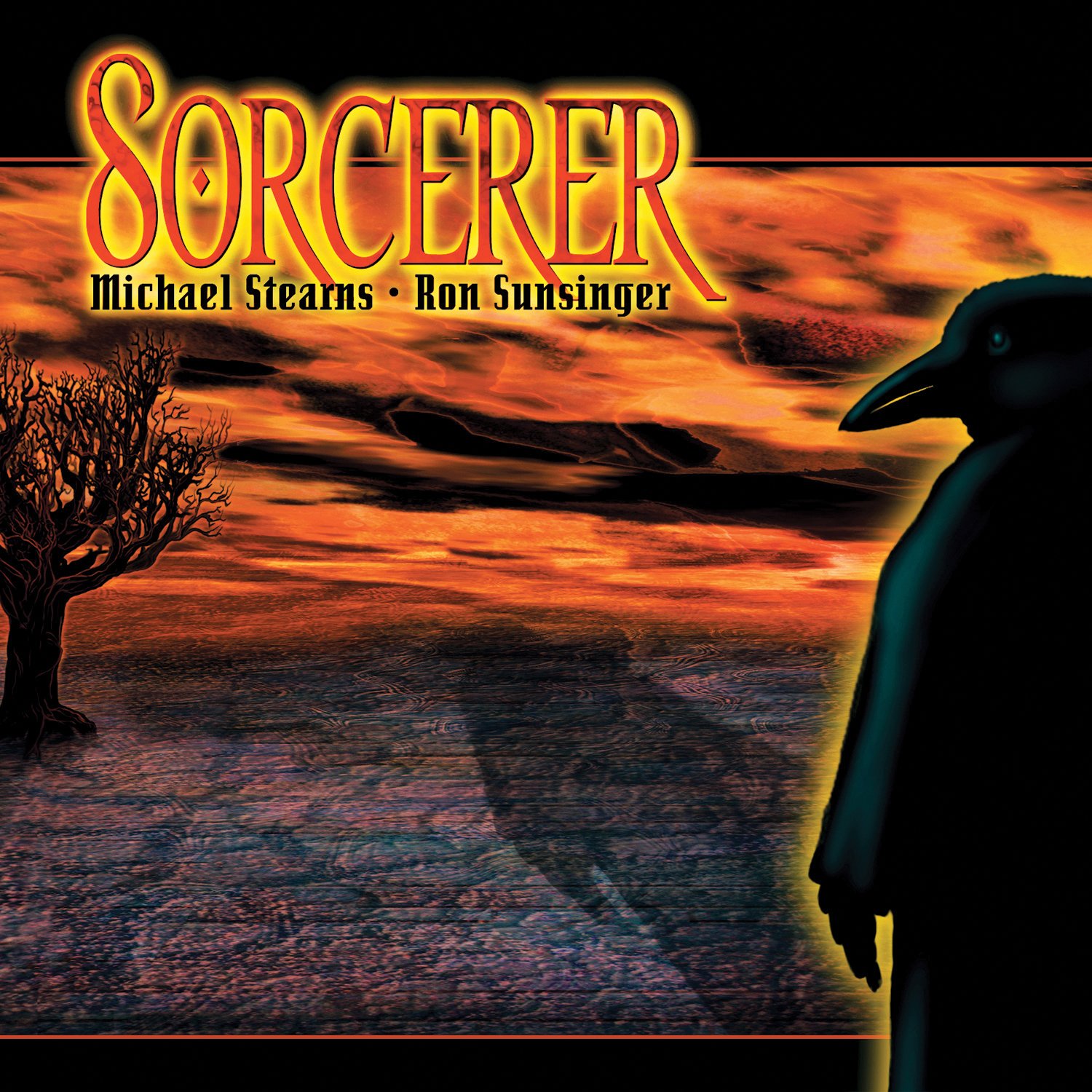 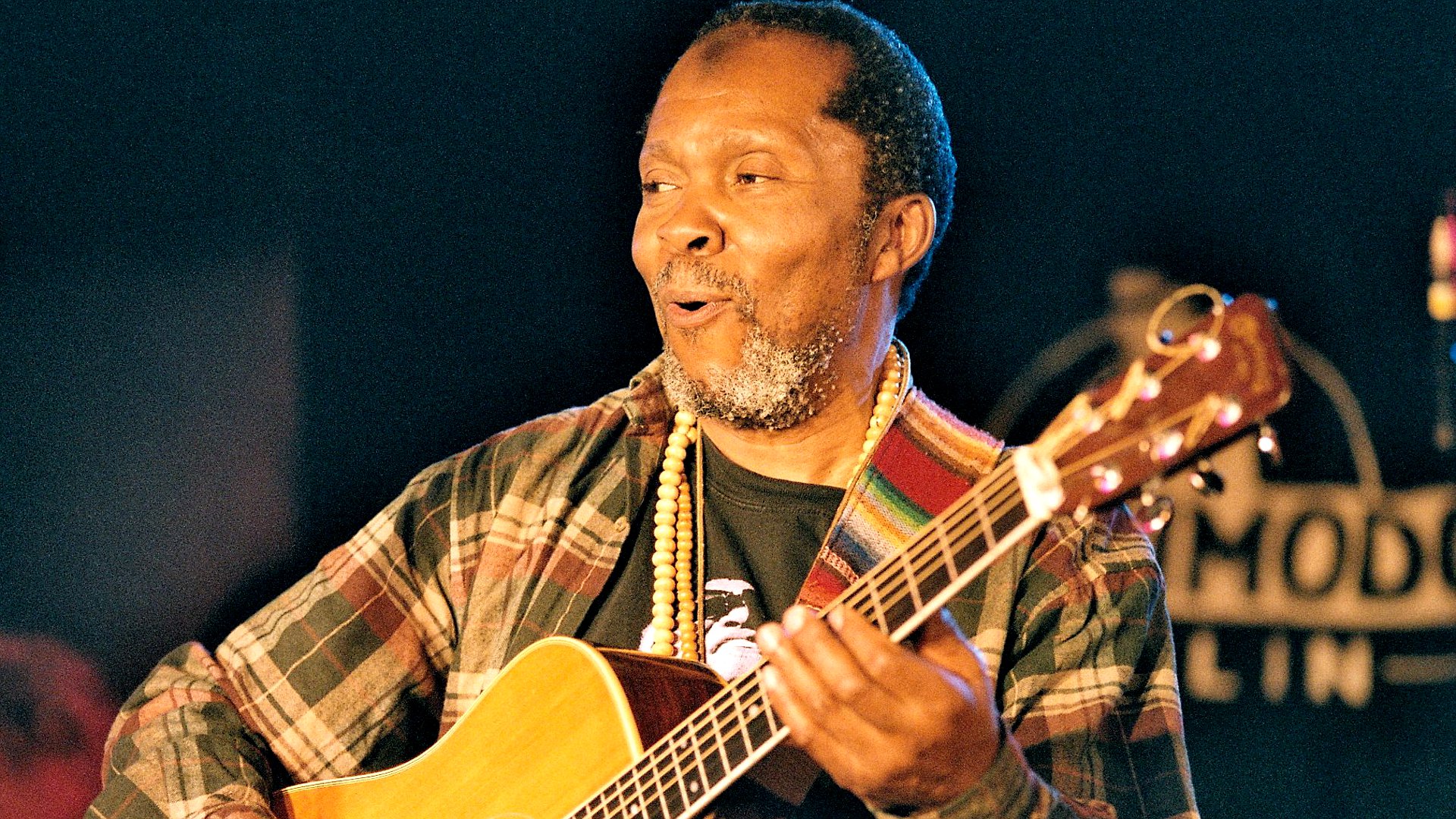 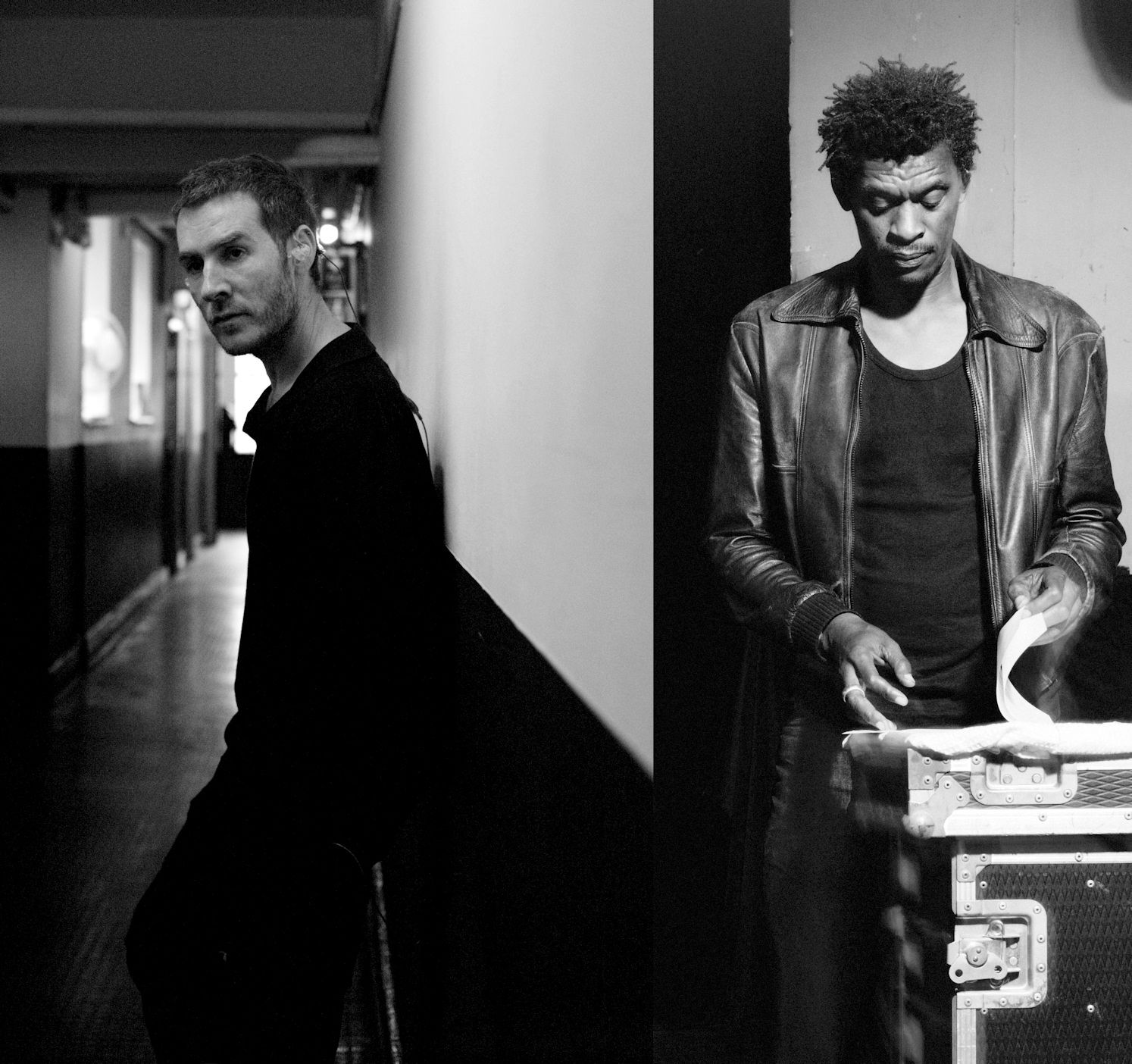