Mistiquemusic was founded in 2008 by Michael & Levan and Stiven Rivic. Main target of the label is to show the world new upcoming talents as well as famous producers, populisation of progressive culture, promotion of perspective projects.

Tioan was born in Poland 1989. The first contact with electronic music took place as early as at sixth year of age when his older brother brought home a cassette recording of Thunderdome. Adventure with music has started in 2006 when he began to familiarize with the secrets of music production. His first alias was Matthew Asplay. In 2010 he released the first tech-trance track called "Transcendental" in the Musical Madness label of Marcel Woods. Two years later he changed his artistic alias for Tioan. Today Tioan defines his music as progressive house and progressive trance. 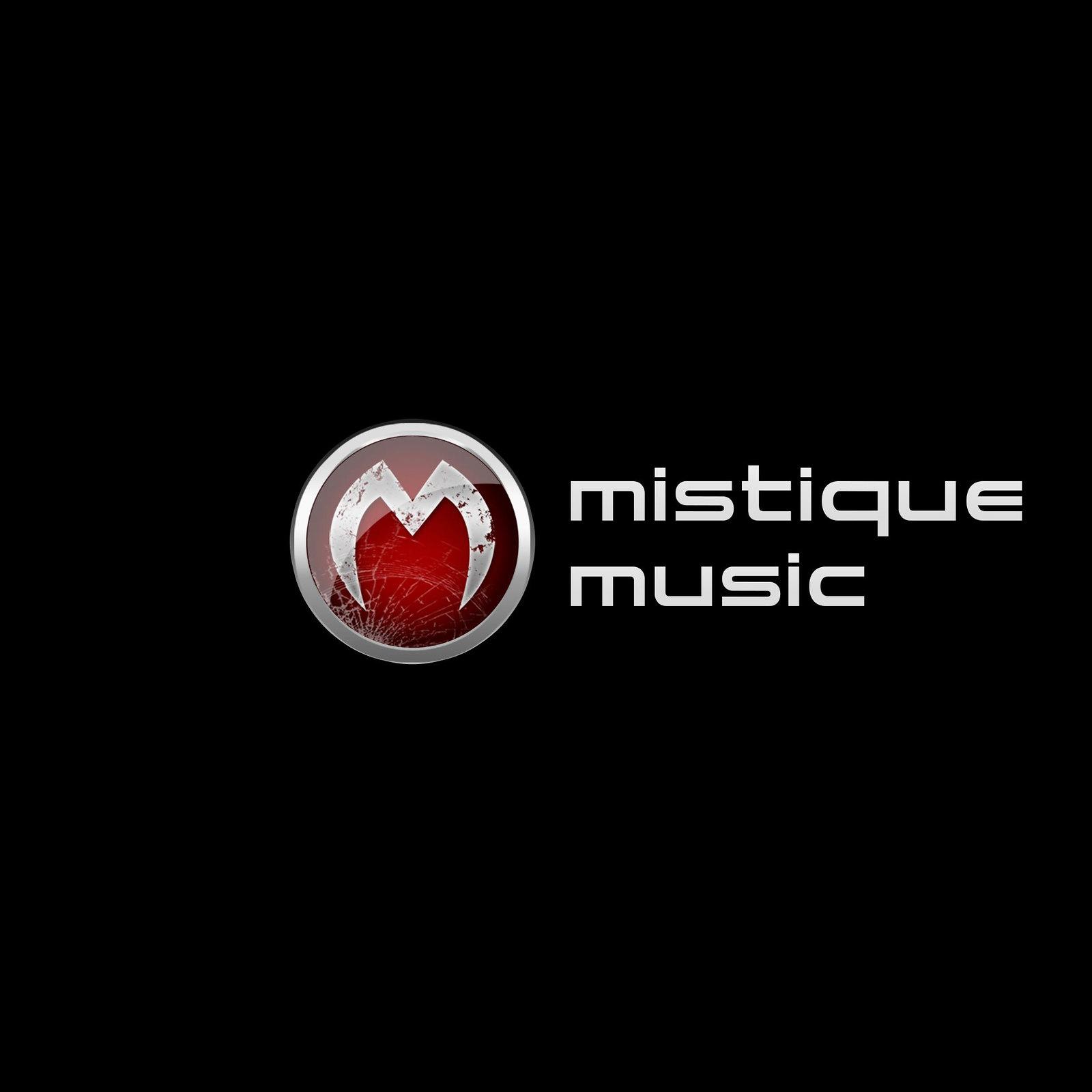