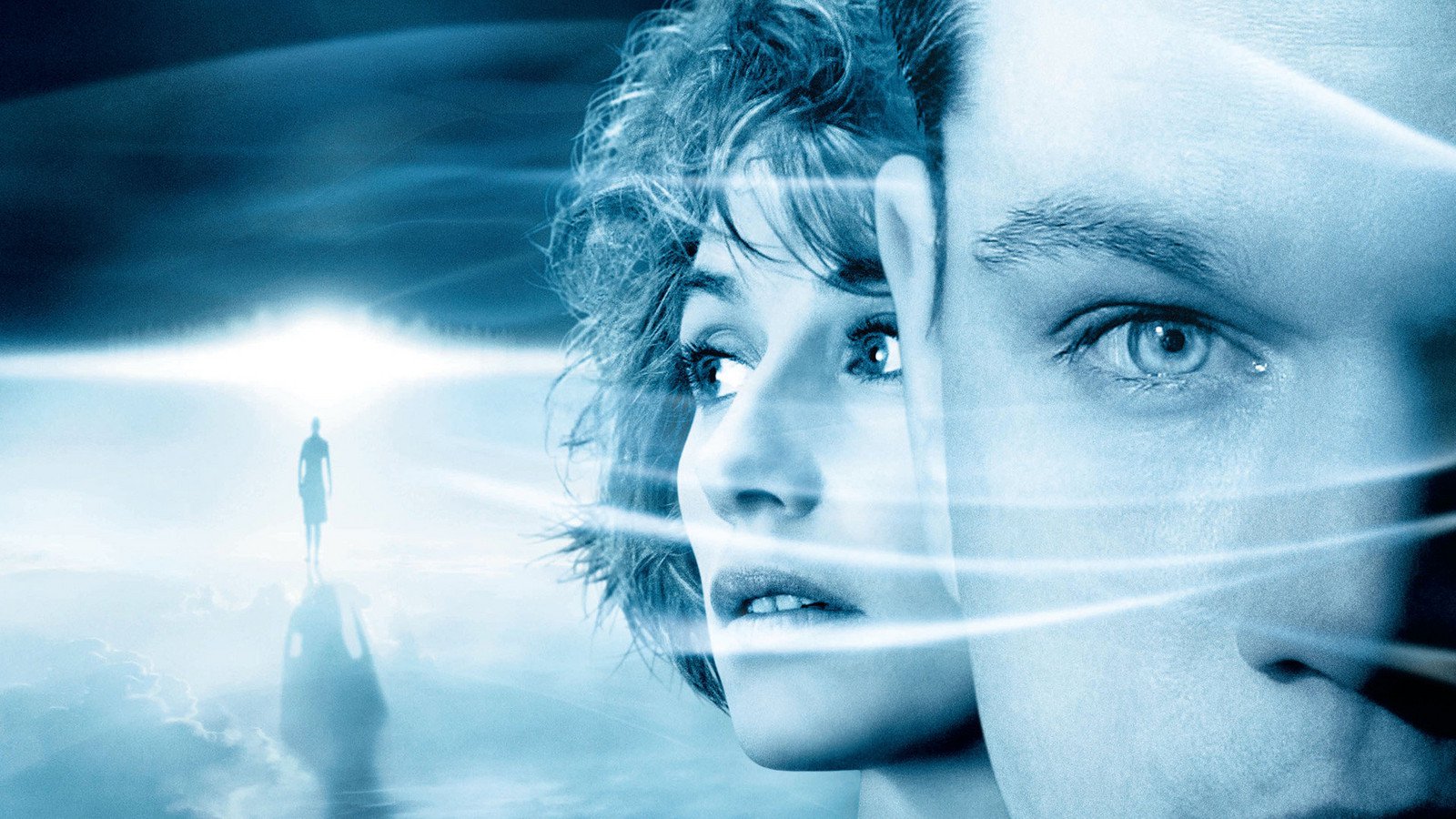 “Hereafter” tells the story of three people who are haunted by mortality in different ways. Matt Damon stars as George, a blue-collar American who has a special connection to the afterlife. On the other side of the world, Marie (Cécile de France), a French journalist, has a near-death experience that shakes her reality. And when Marcus (Frankie/George McLaren), a London schoolboy, loses the person closest to him, he desperately needs answers. Each on a path in search of the truth, their lives will intersect, forever changed by what they believe might or must exist in the hereafter.

“Hereafter” was filmed entirely on location in Paris, London, Hawaii and San Francisco.