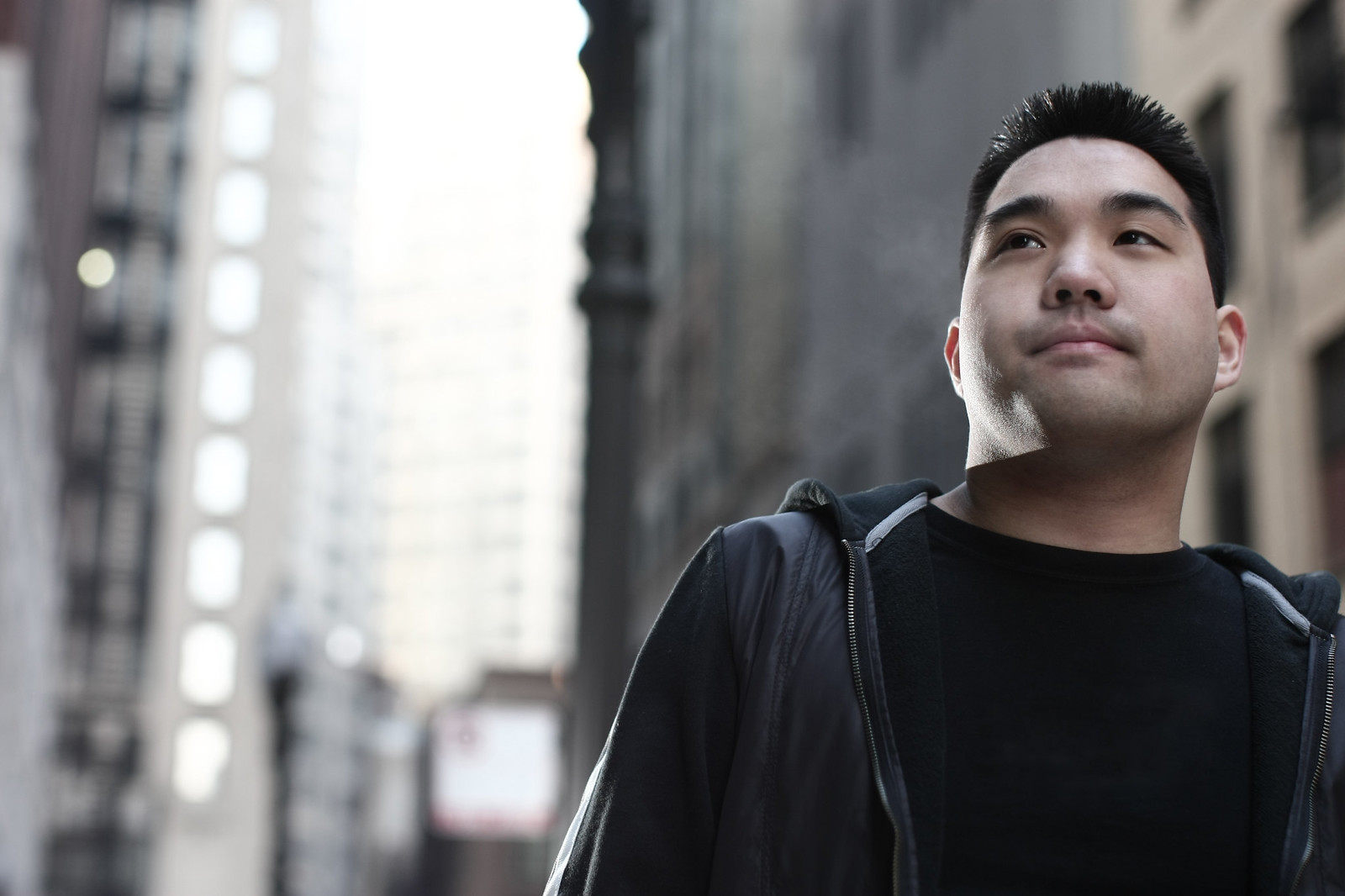 Darin Epsilon has had a ridiculous year in 2012 no doubt. After playing several high profile bookings and destination firsts around the globe, Darin isn’t slowing down as 2013 begins. Gig after gig Darin has been catching everyone off guard showcasing a new side of progressive house and his latest release is no exception of this motive.

Shine the Light is a mercurial statement in Darin’s potpourri of mood changing tracks, yet retains a familiar groove that doesn’t leave you completely lost in the dark timbres of the throbbing bass. An erie pallet of pad synth is consistent throughout the track, progressively growing in intensity before bringing it back down to let the beat play out. This doesn’t make the drops too obvious and predictable, but it certainly is enjoyable hearing the drop coming out with little anticipation.

It’s very refreshing to hear a track with dynamics that aren’t consistently at one level. With the addition of layering around his minimalist melodic idea, it’s a hilly ride throughout this musical progression. The ideology behind this particular musical motif will sure leave listeners remembering the atmosphere in the club once this track is dropped. DJs will love this for the depth of this track and multiple progression/groove variances.

His new track Shine The Light has been handpicked by legendary DJ Nick Warren to appear on his forthcoming mix album “Renaissance presents Nick Warren – The Masters Series”. This is not only Nick’s first compilation for the clubbing institution since 2001, but also his first full solo outing over two CDs for Renaissance. 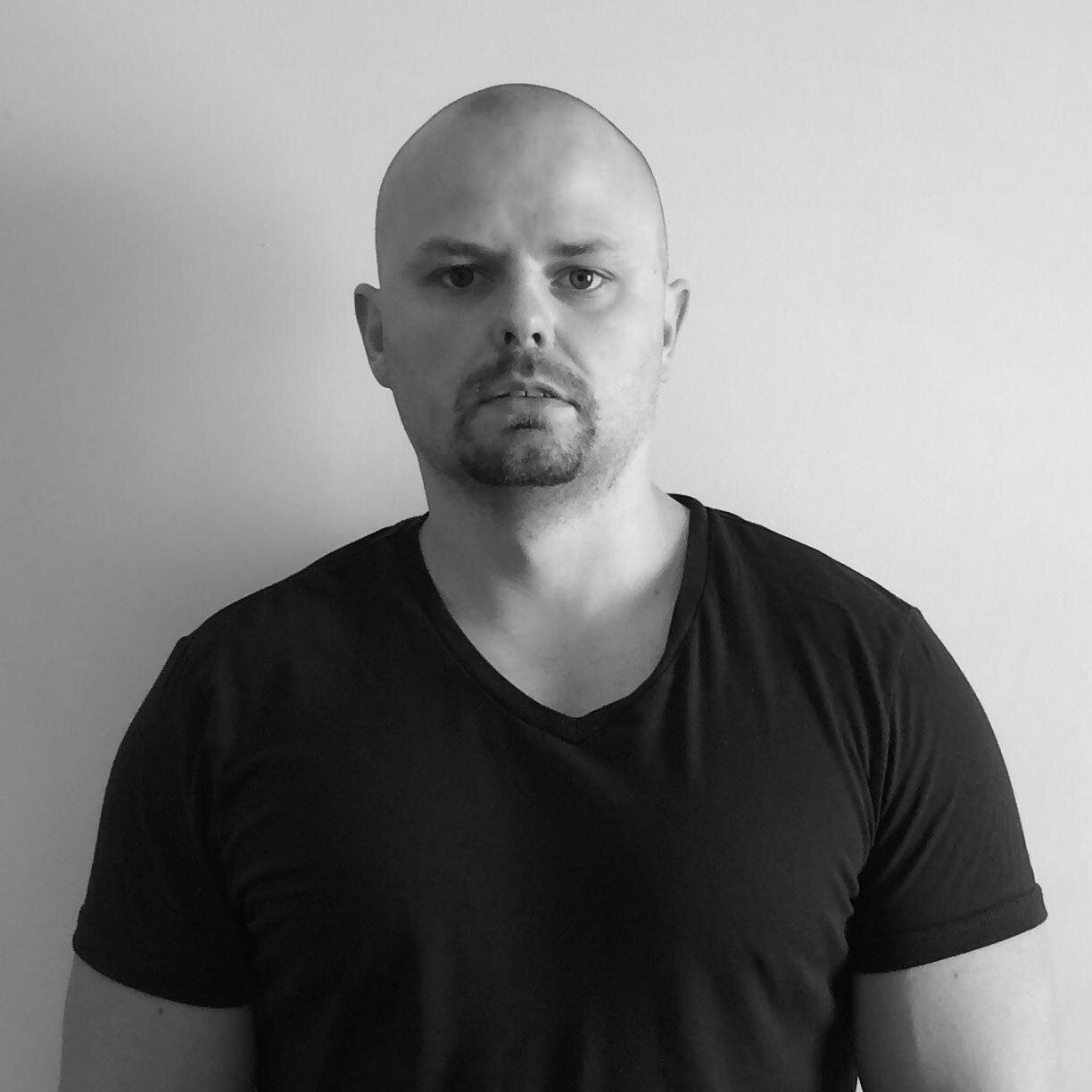 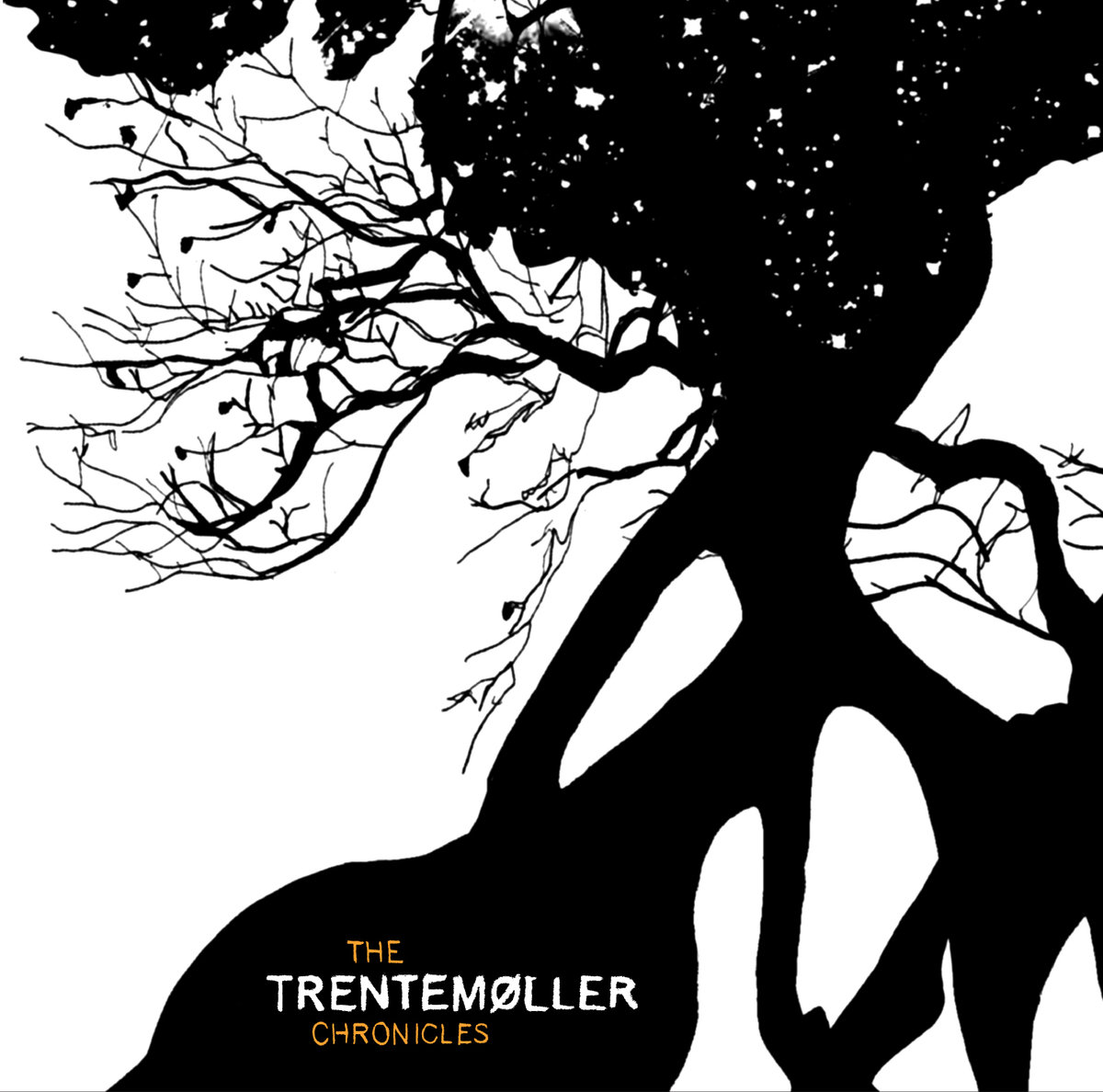